Head in the McClouds

Drove to Californi,
a weekend just with me.
Found the bumpy dirt road,
17 miles of it, directions told.

In the bottom of the canyon flowed,
a river - high, blue, deep and cold.
It was all new to me, the place and the ways,
I found that to figure it out, would take me some days.

The deep pools were deeper than deep,
the steep banks were steeper than steep.
On the trails there were poison leaves,
and snakes slithering amongst the trees.

The air was hot, the sun was bright,
my wading boots I had tied tight.
I entered the river and began to angle,
with long, double-nymphs rigs that were prone to tangle.

It had been some time since my last trout,
but catch them I would, I had little doubt.
One or two indeed came to my hand,
but not at the rate of which my mind had planned.

Excuses I would make,
of why the trout I could not take.
Alas, Jesse, do not forget,
just to fish is why you came, not just to fill your net. 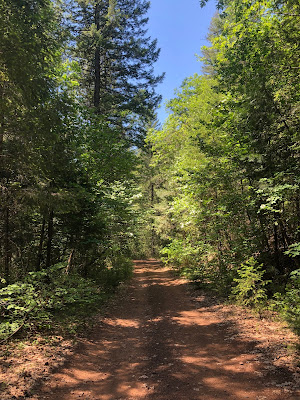 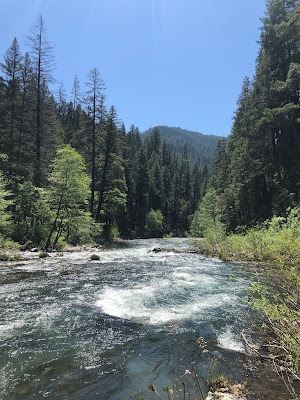 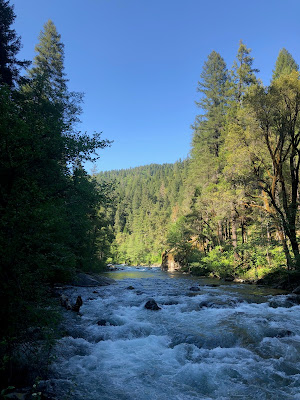 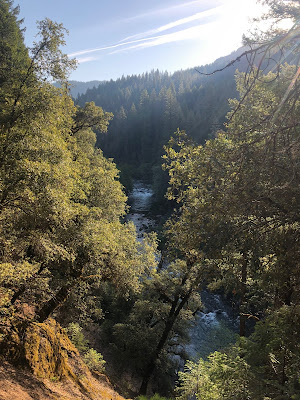 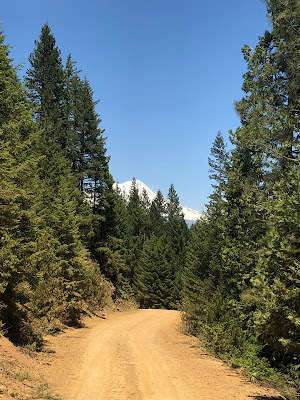 Posted by Jesse Lance Robbins at 12:34 AM

A better poem I have not read,
About fish that never fed...