Been a Bit Since I Posted

Ahoy all, It has been great seeing what everyone has been up to on the blog lately. It's very cool to see all of the different species and locations that you all are getting into. I have not had a post in a while, but thought I'd throw some stuff into the pot. I haven't been fishing as much as I would like to, but that always seems to be the case even when I'm getting out a bit. Here's a rundown of the last couple trips.
I had the itch to get into some Sea Run Cutthroat, so I headed out to a beach that I am confident I can usually pull a fish or two out of. It did not disappoint, with many grabs and some fish to hand. I love these fish both because they are interesting as fish, and because they fight like hell for their size. 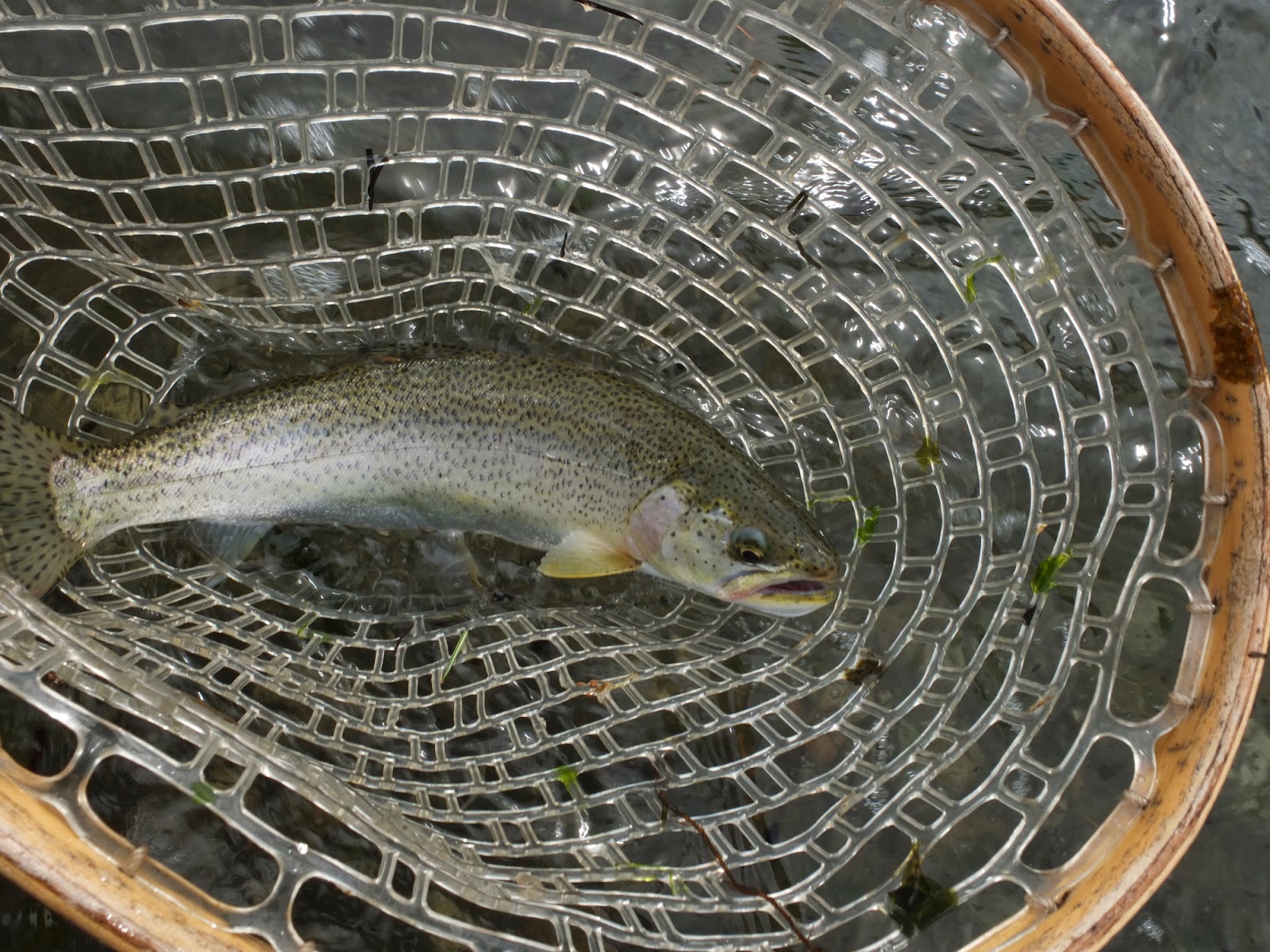 After this I didn't fish for a bit, but I was getting outside and have gotten into taking pictures of birds in my spare time. This is not a bird blog so I'll just put up one picture. 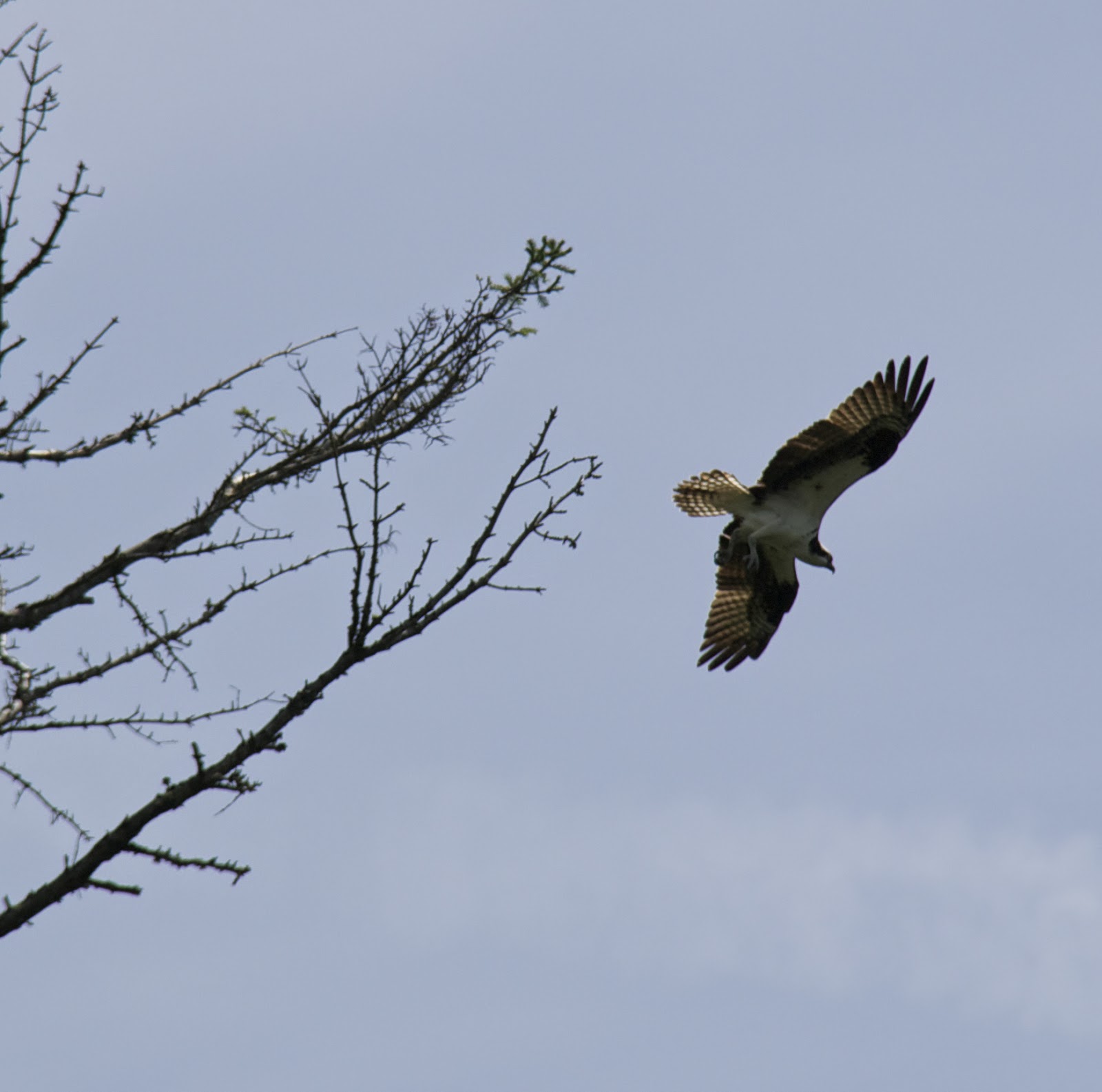 I don't get out trout fishing rivers that much, so when Jesse had the idea to go camp, float, and fish for the weekend, I was on board. The fishing was slow but we got some good fish to hand, and as always Jesse was a boss on the oars, putting us in the right spots. We caught a few from the boat, but it seemed like when we stopped and really worked a piece of good water, we could reliably get into some fish. 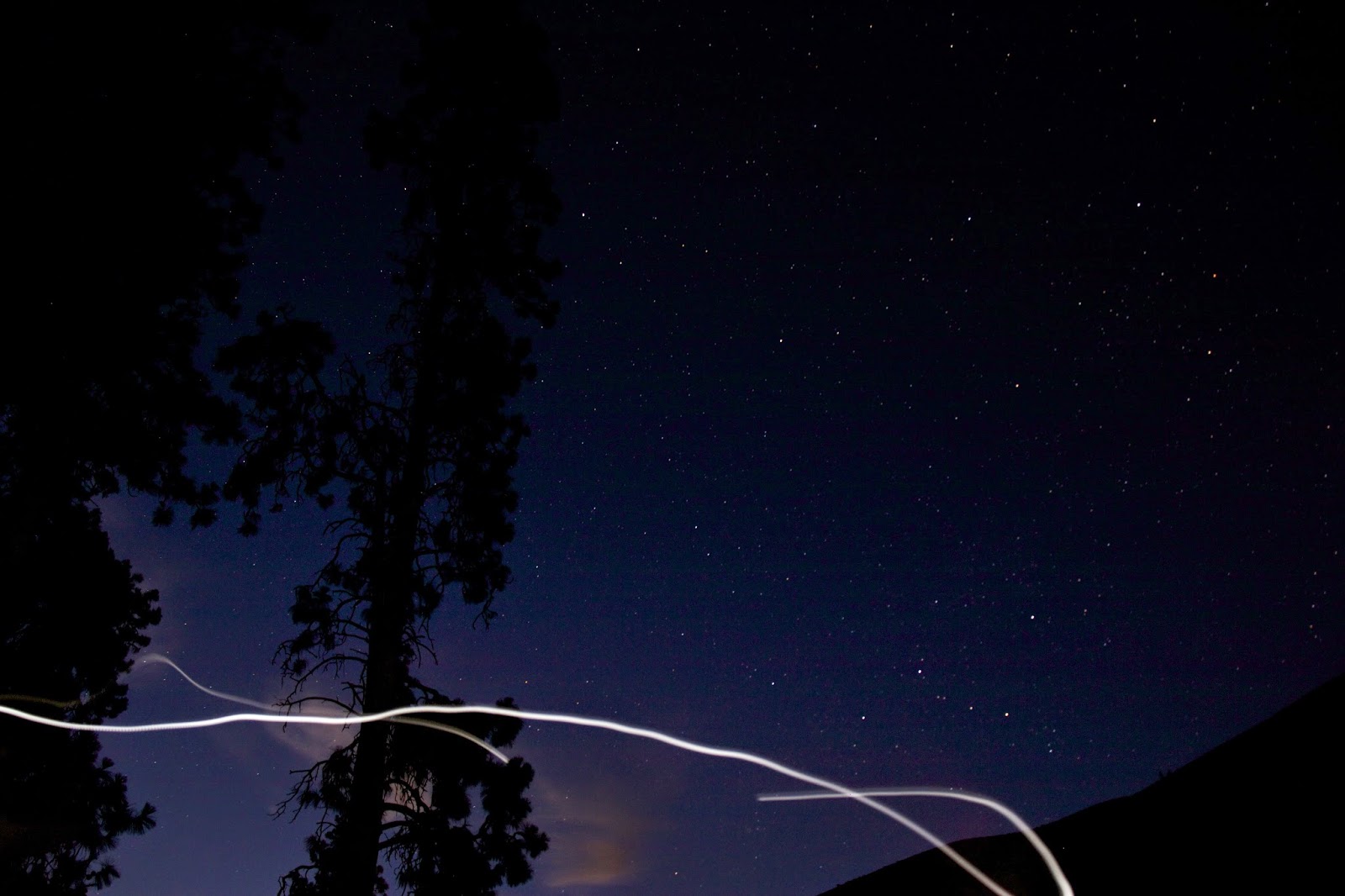 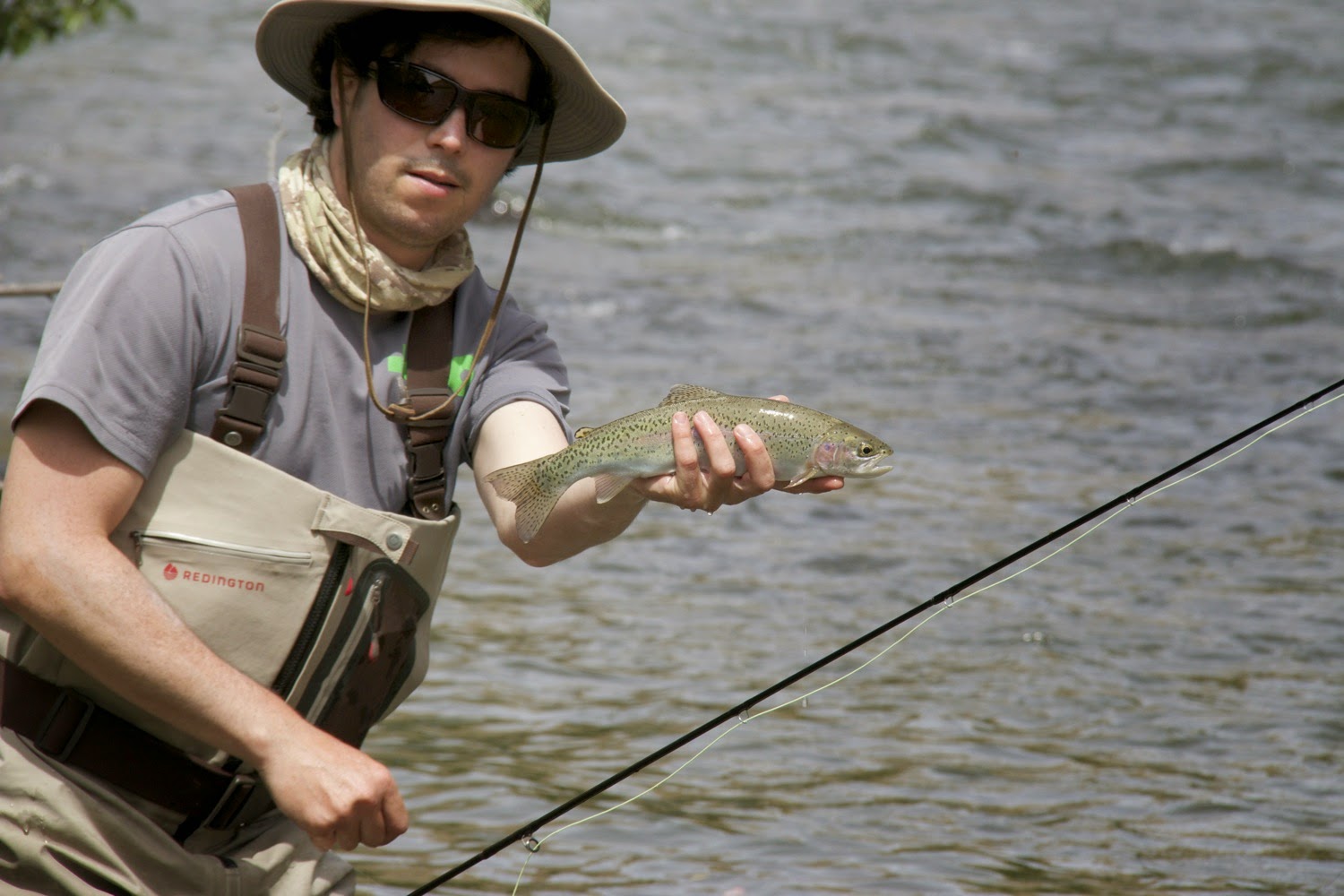 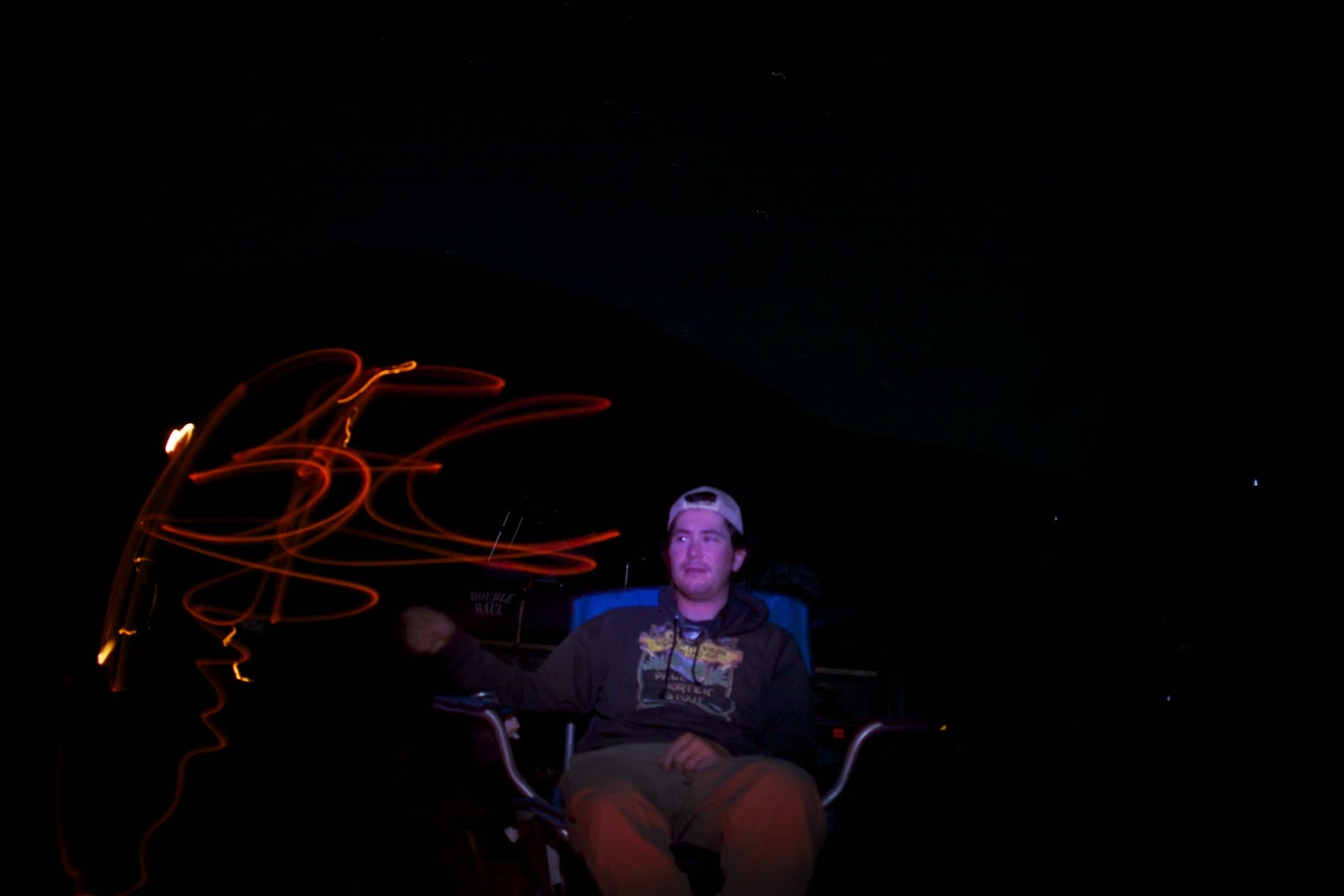 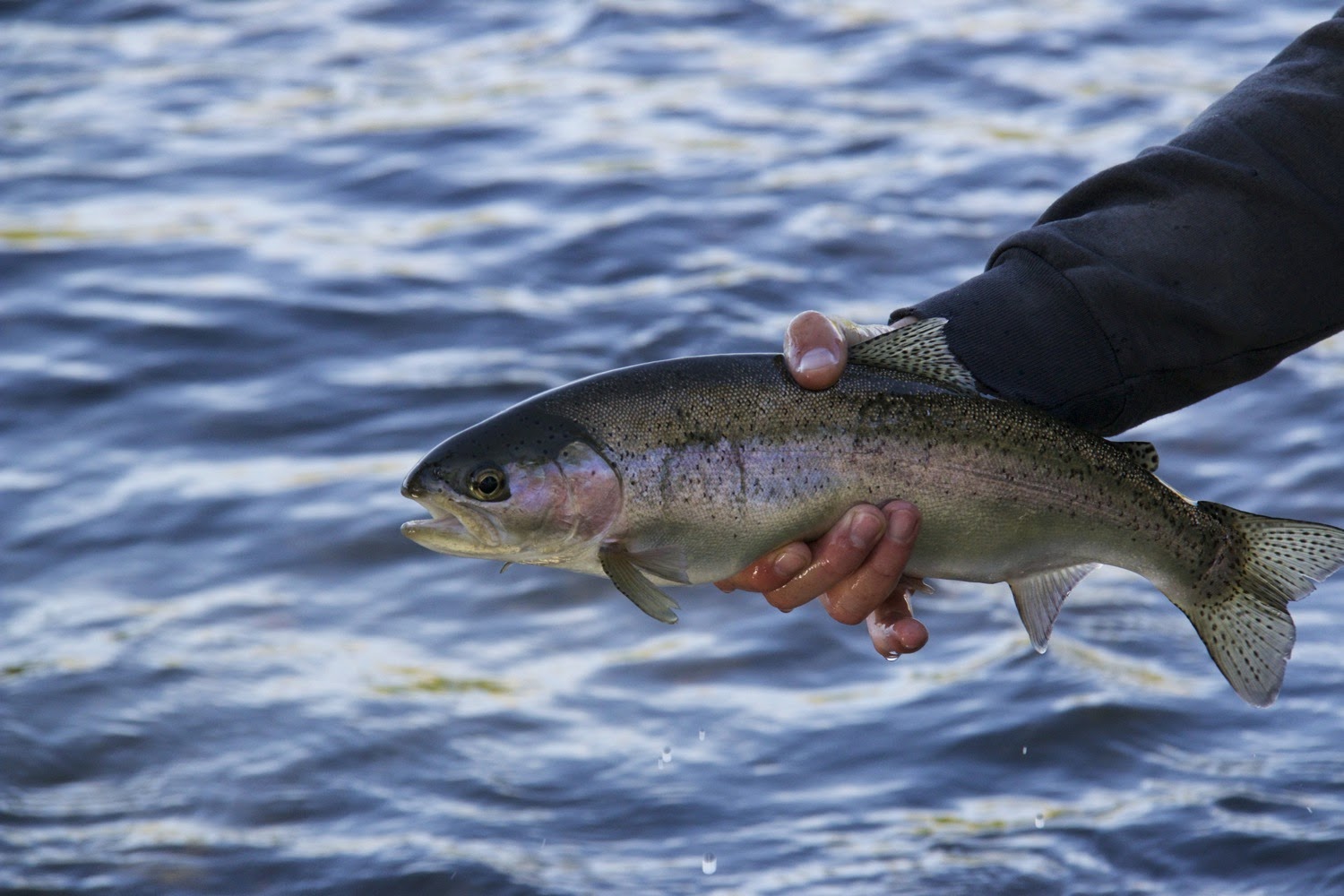 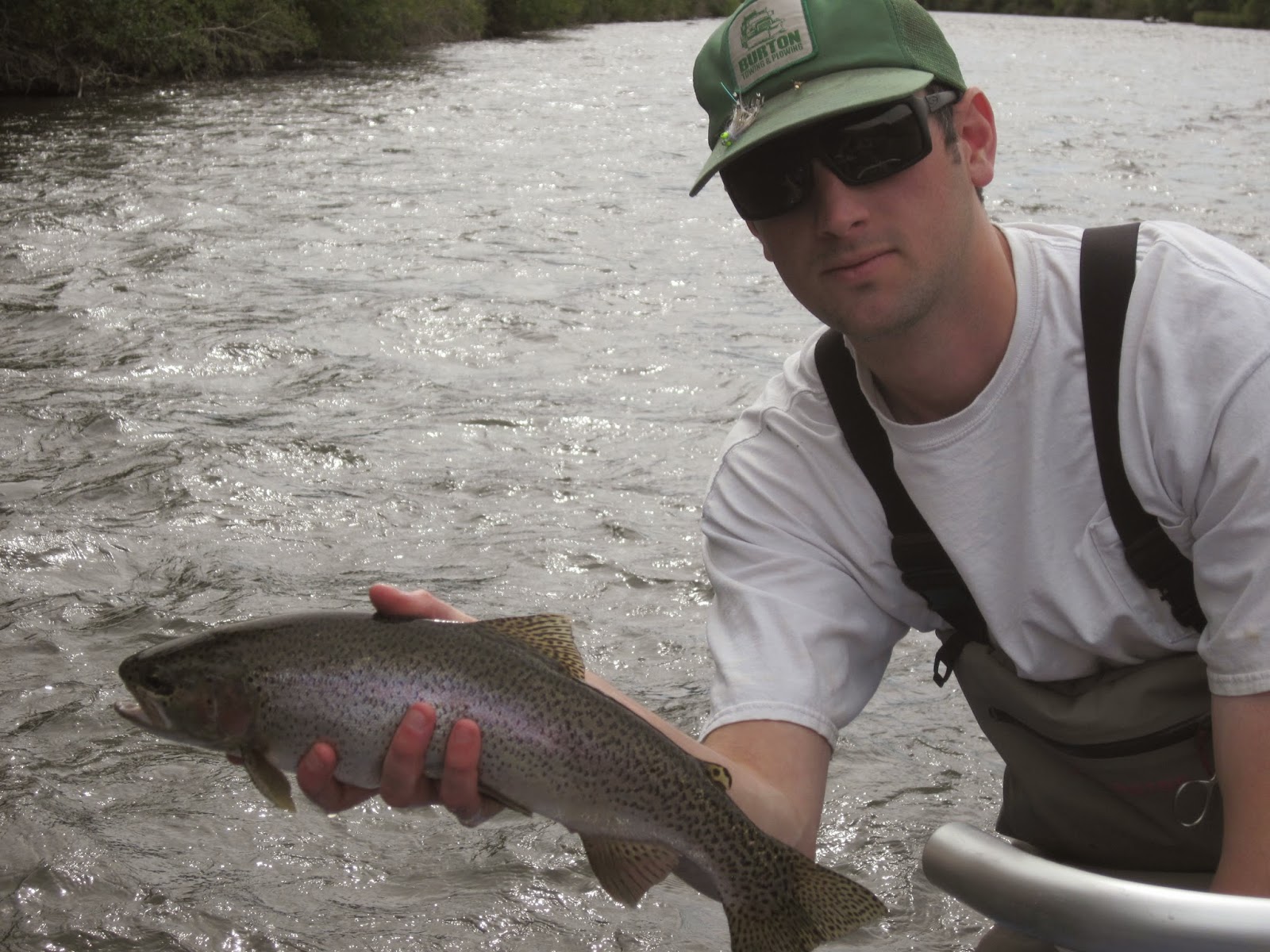 Next stop was back to Colorado, where I got to fish some water I hadn't seen for a while. I was there for a wedding, but managed to get some fishing in on the days around it. It was great to fish the same runs as years before and still pull out some fish.

The next weekend was the fourth of July, and we got a good crew out to explore some new water. We found some fishy creeks, and hit them hard and with only a few little guys and a whitefish to hand we moved down to bigger water. Here we found our most consistent fishing, and it is definitely a place to go back to and see what else it has to offer.

It's getting to be that time of the year for early mornings and late nights on the sound in the search for Salmon, and I am looking forward to it. Hope all's well with the rest of the BFC humans and look forward to seeing what everyone's up to.

Sounds like you're finding some good action! Thanks for the read - and bird pictures are always welcome in my book.

Good update. Track down the salmon and I'll find a priest.