It's Been a While

Hello fellow fisherpeople, I thought I'd write up a little trip report for you. Sir Robbins, his co-worker Zack, and myself voyaged off in a truck headed out to the Washington coast, where the trees tower to the heights of the tallest skyscrapers (a little hyperbole never hurt anyone). We were in pursuit of a fabled trout that we heard could survive in both salt water and in fresh, and is called "Steele" I believe they are called this because of their Iron/Carbon content, but I may be mistaken. We had tied up flies all week and were ready to go. 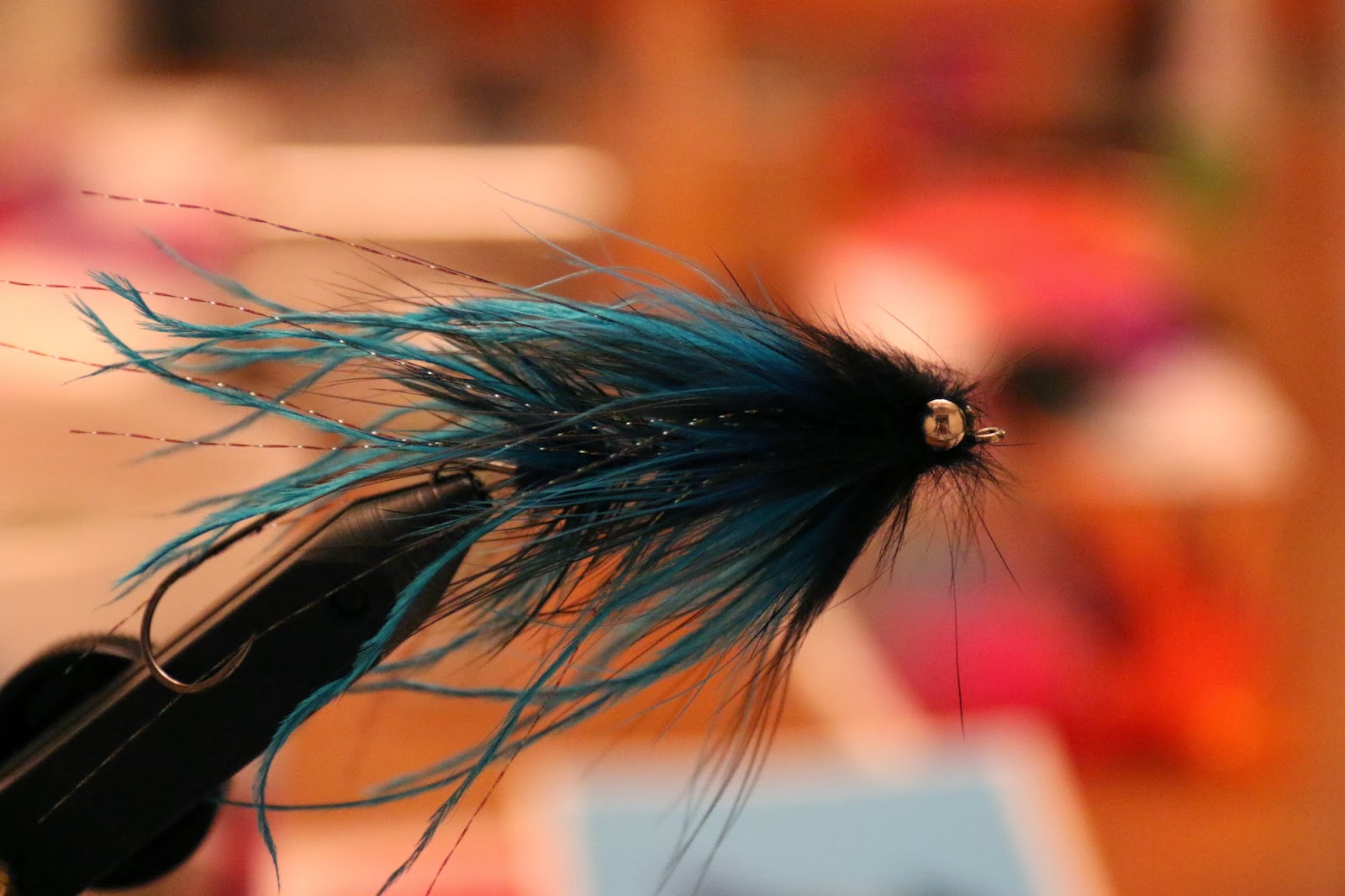 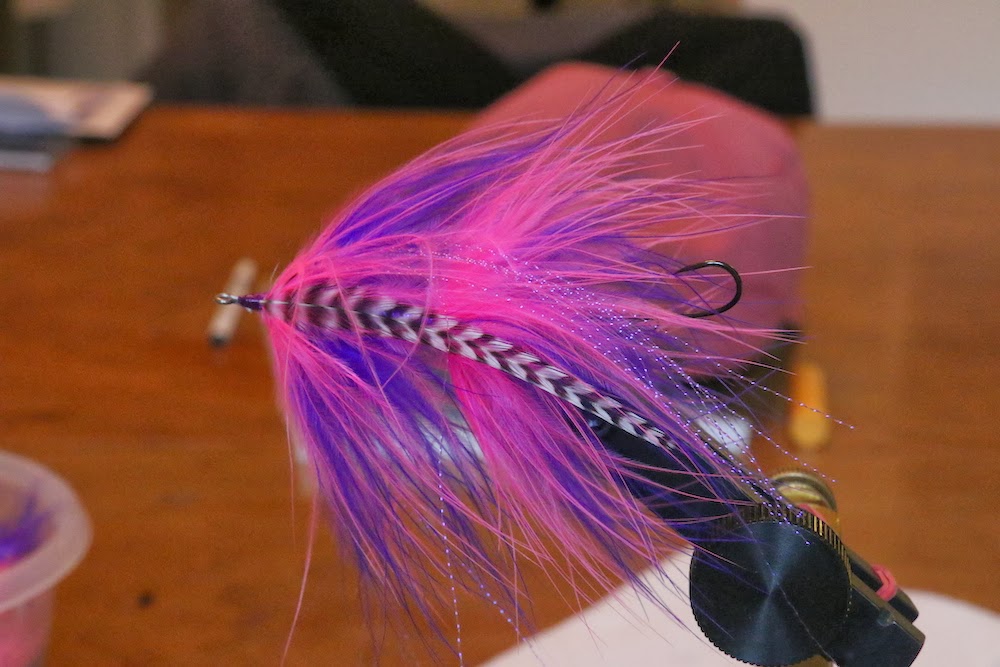 We arrived on the coast friday afternoon, having ducked out of work early as to get a little fishing in before the weekend crowds. We wadered up and fished a run we had fished before and had heard recent promising reports about. The water was low and clear, we fished it well with a variety of sink tips and flies but the mythical Steele eluded us. 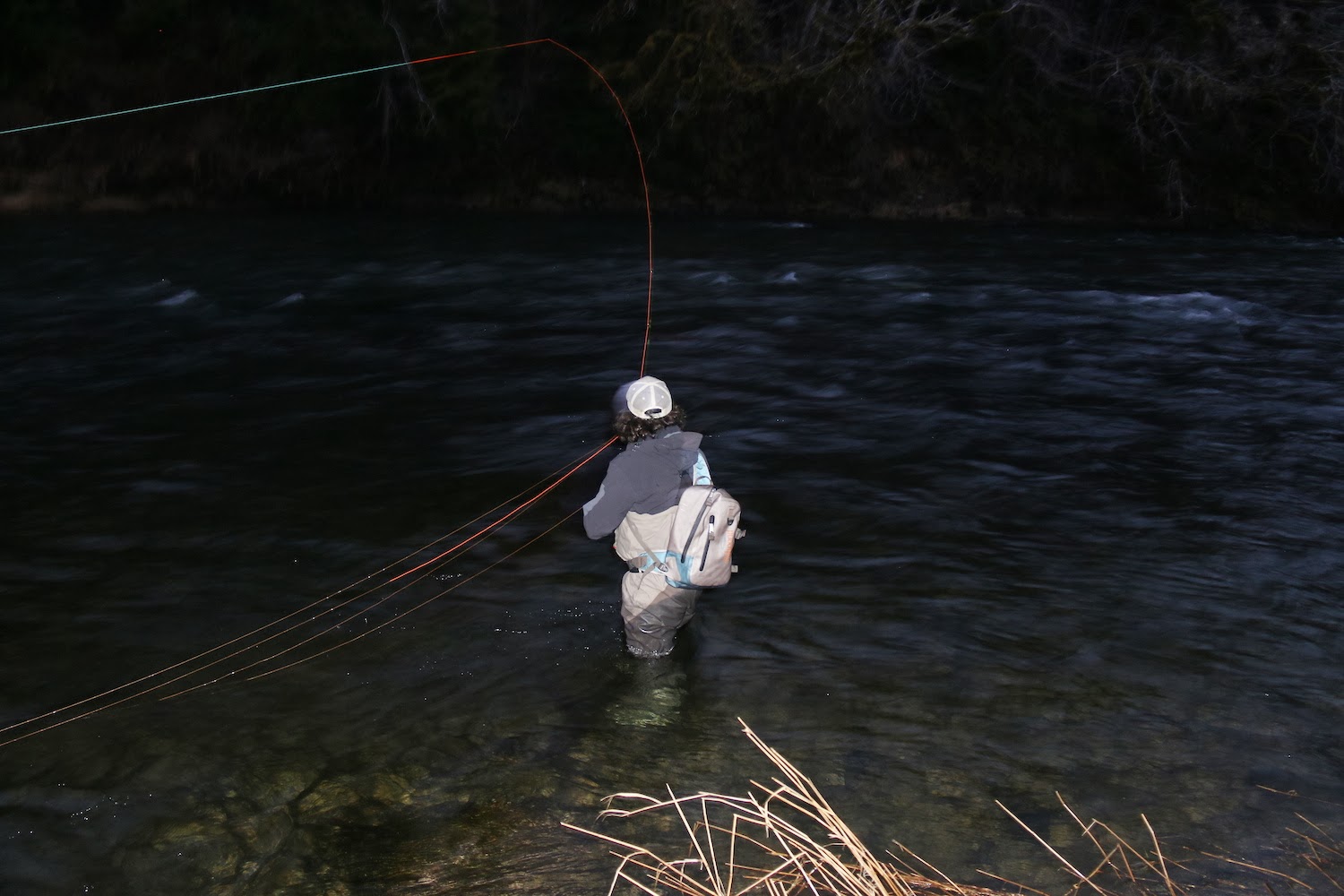 We called it a night with vows to do better in the AM. We hatched a game plan, that may have changed a few times with a few drinks but we went to sleep with thought of the morning on our brain. 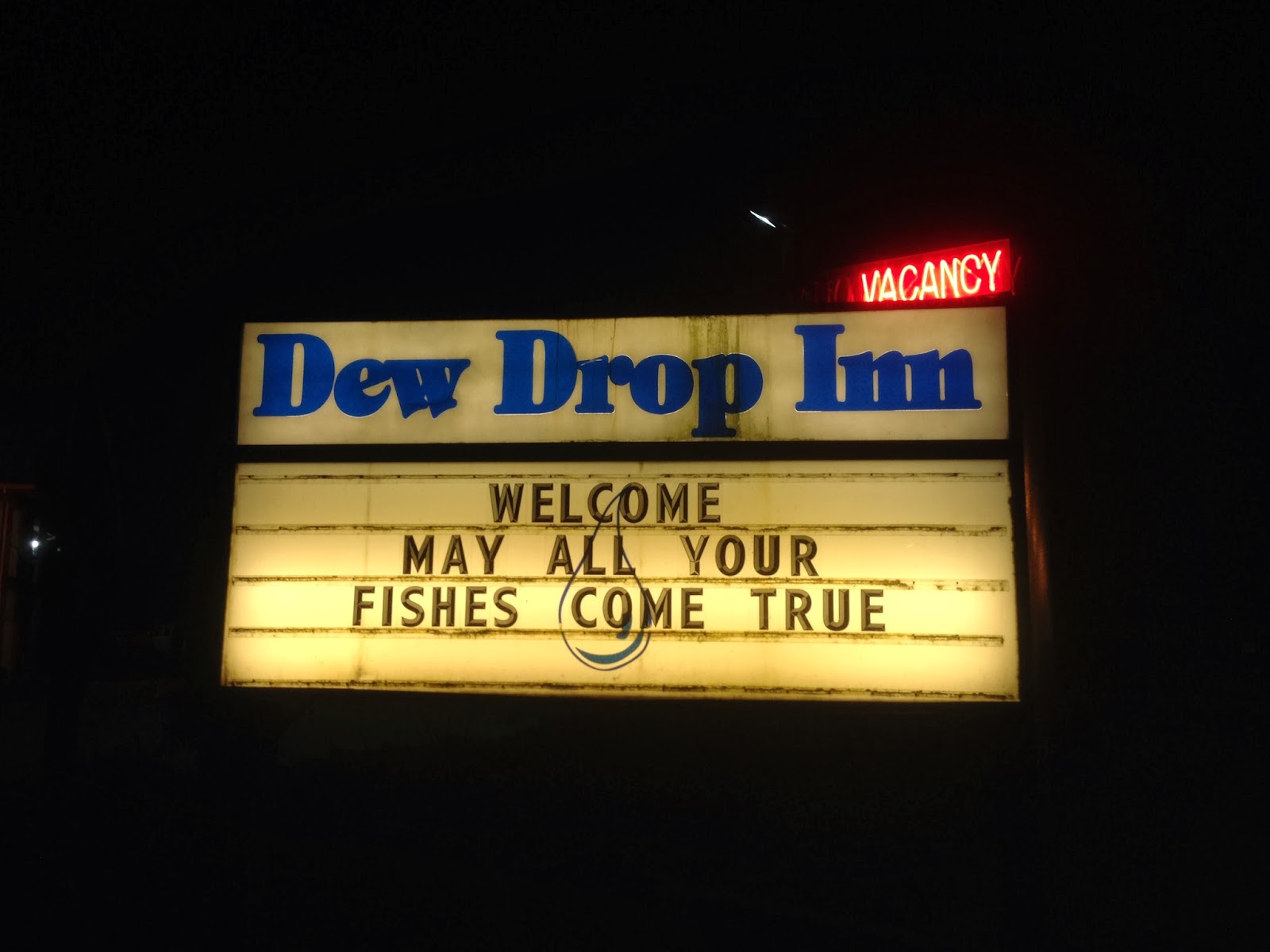 Up early and ready to go we headed to a river. Up before the light, we walked to the river in darkness, and hung out on the banks waiting for the time to be right for the first cast. It was time and Zack had the first pass through, He swung his fly through the run 5 or 6 times and then came tight. We did not know what was on the en of the line. Was it a whitefish, a bull trout, or was it the Steele we were searching for? Turns out it was Steele. 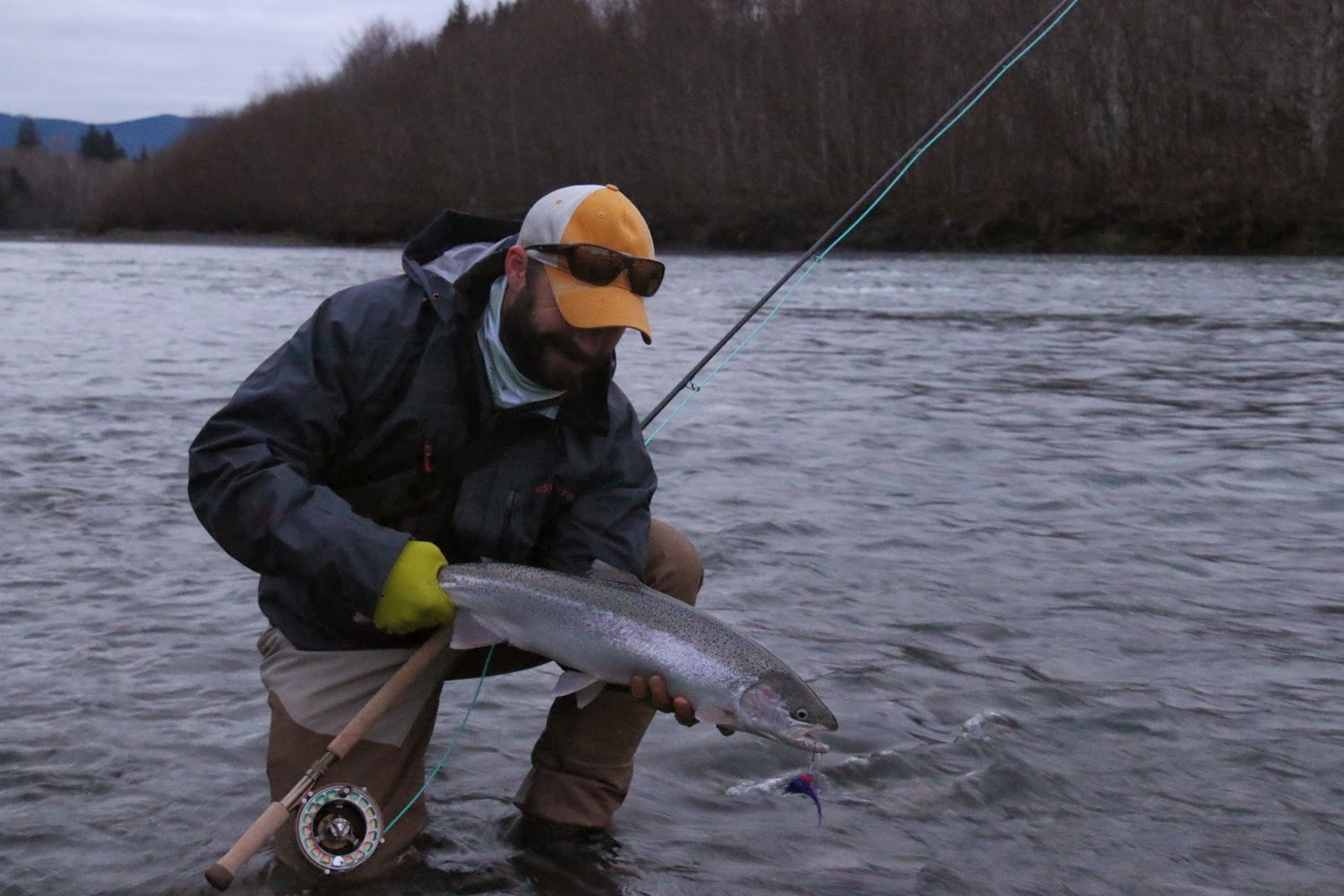 This would be the only Steele of the trip. I followed zack through the run and got a grab about halfway down. It became unhooked before I could determine what I had lost. I tell myself it was a Bull Trout in order to stay sane.

We fished through this run and some others but never another grab. We saw some beautiful water and swung confidently through, knowing that is the only way to do it. 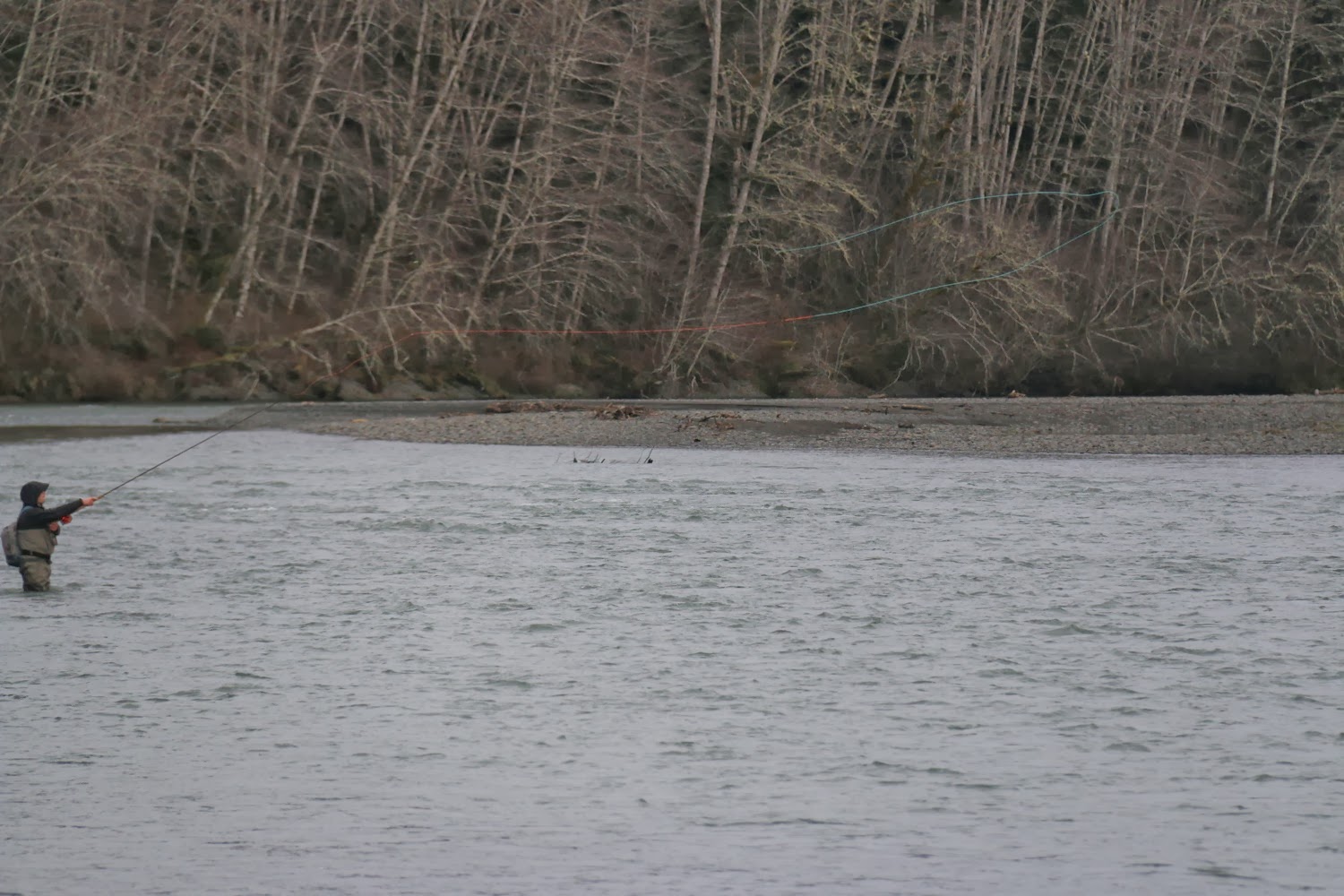 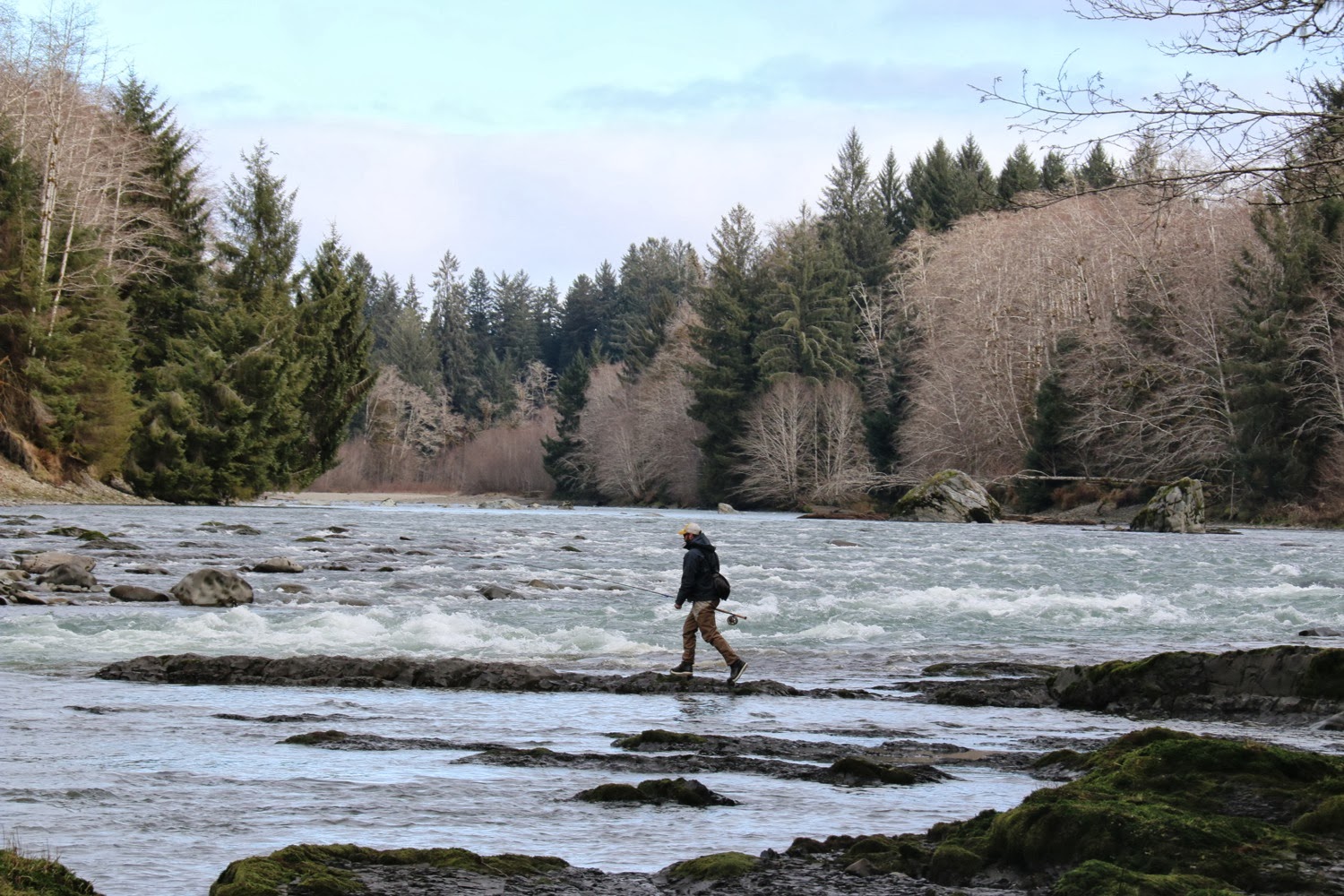 We finished that day with Whiskey, some Beers, and some Busey and Reeves in the form of Point Break. We slept well and formed the plan to fish a new piece of water before heading back home to watch the Super Bowl.

The water was fishy, but we swung to no avail. All in all it was a productive weekend for the coast with one fish between three anglers, and we packed up knowing it wouldn't be our last chance of the Winter. Til next time "Steele", til next time.
Posted by Halsch at 7:25 PM

Look better than we made out, and we were three deep for four solid days!