They dont eat. They don't even lend themselves readily to the snag. They decay while you catch em. Oh and they taste spongy. They sperm on you while you try to hold them up for a picture. So why do I go up and try to catch one every year? I'm really not sure. You'd think after the first Pulaski Salmon season debacle I would have learned my lesson. But no, I keep going back and taking it on the chin. Salmon season sucks. Give me a f-ing steelie.

For two days straight, Redman and I flogged the waters of the Salmon River incessantly. Our luck was non-existant. I dropped my cell phone in the water. Mark hit a deer on the way up. It was doomed from the start. I wish i could say something profound about it, like how striking out makes you a better fisherman in the long run, but i can't. I mean the freaking fish don't eat so there aren't a whole lot of lessons you can learn to make you a better fisherman. How are you supposed to figure out how to catch a salmon when they aren't physically capable of eating anything and don't want to do anything other than motor up river and get it on? By the time they enter the river, the cohos and kings have gone through significant physical changes that prevent them from being able to eat anything, so fly selection and presentation go out the window.

Salmon fishing is like hunting. Find fish and then line the hell out of them.

Fortunately there is a solution to Salmon River weekend from hell. Go catch some delicious bluewater fish that actually enjoy eating things and don't require advanced snagging techniques. I called Jeff around Springfield MA in route back to Boston from Pulaski. We made a plan to fish with Jon the next morning for tuna out on the edge. Up at 230AM and on the water by 3 headed south. The bite wasn't epic, but at least it was a bite! We ended the day with a dozen or so mahis and 8 nice albacore. They were all hard fighting and delicious. 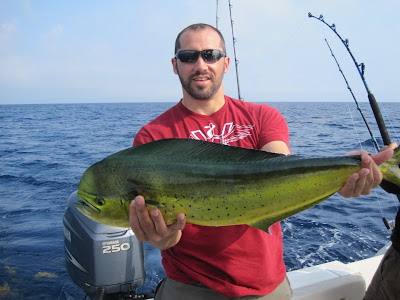 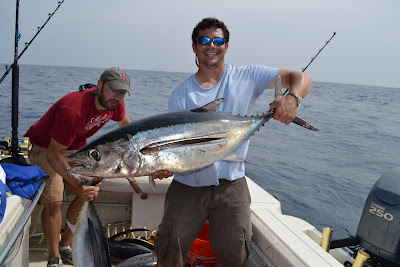 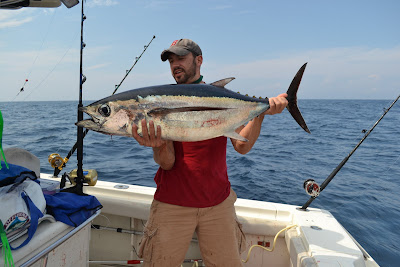 Give me the chicken of the sea. I'll pass on the salmon.
Posted by Keith at 9:26 AM

don't take your hatred of salmon out on the pelagics keith

Ha! Well said fine sir; despite my hatred I have little doubt that I'll punish myself again when Salmon season comes back around.

P.S in that first picture of critch I mistook him for a long lost brother

Haha ohh you'll get one but it really is worth it!
sunset canvas print

What a brilliant post, thanks a lot for sharing!
canvas art pictures