The plans were made to fish with my co-worker and friend Paul and we met at 7:01 am alongside the Pleasant River. We discussed our options quickly and decided to make a run to the Presumpscot instead. A short drive and we were in the parking lot, rigging up to fli fysh. 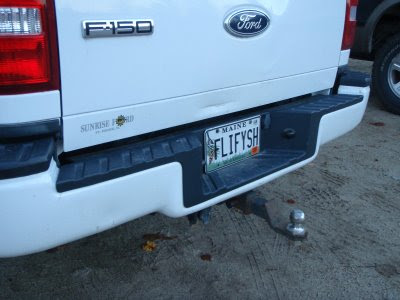 Paul made quick work of our first pool, bringing in a nice landlocked salmon. I continued downstream for a ways in search of other fish while Paul continued to work the first pool. 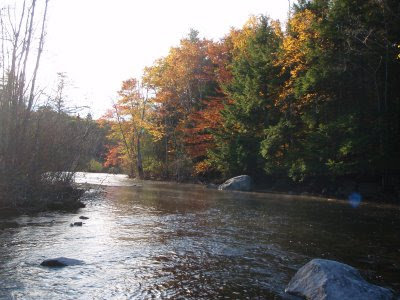 No fish found downstream, I met back up with Paul and we began a trek up-river. We came into some smaller water with nice runs and it was there that we found some fish. Woody did the trick for me; a custom tied mickey finn marabou muddler did it for Paul. 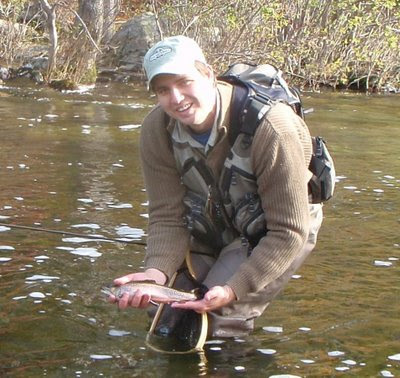 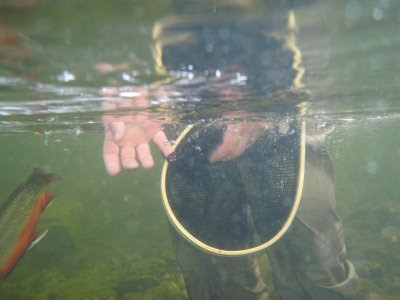 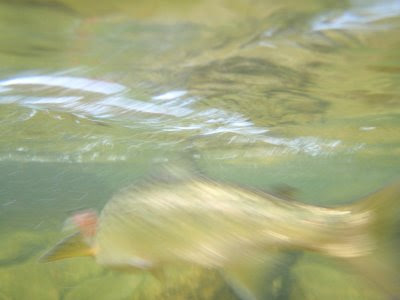 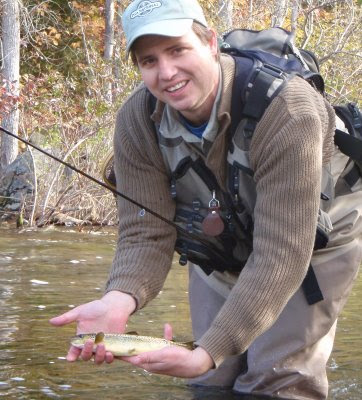 We stopped at the first pool on the way back and Paul managed to land one salmon after a series of countless swing and misses. I spotted five brookies in a little run and watched them not eat a number of flies, then got the camera and started playing around.

Man, I'm convinced the state dumps more fish in that river than any other in the state.....seriously never seen fish stacked up like that anywhere else. Nice clip

Damn selective brookies. Should have threaded a nice wad of apple blend on that hook.