I (also) went fishing on Saturday

I was in Idaho last week.  It's a pretty great state, and if you don't believe me, ask my buddy Zack, who grew up there.

I fished in several rivers: the South Fork of the Snake River, the Big Lost River and the Big Wood River.  I caught fish in each but the latter was the most productive for me.  I found that the fish there were agreeable to terrestrial offerings; notably, hoppers and small, cinnamon ants.

I had exactly two small, cinnamon ants in my fly boxes.  A size 12 Power Ant caught me numerous fish until I lost it on an unexpectedly large specimen in a small backwater flow.  I rummaged through my boxes until I found the only other suitable version, which apparently already had some encounters.

The fly fell apart over the course of the next dozen fish until it no longer floated and hardly looked like an ant.  I tried a black ant, roughly the same size and failed to raise another fish.

I drove down to the famed Silver Creek, drank a beer while I walked its banks.  I didn't make a single cast.  Then I hit the road west, for home. 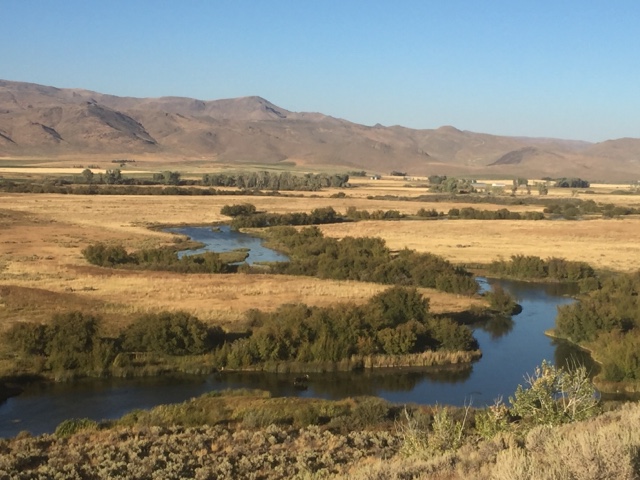 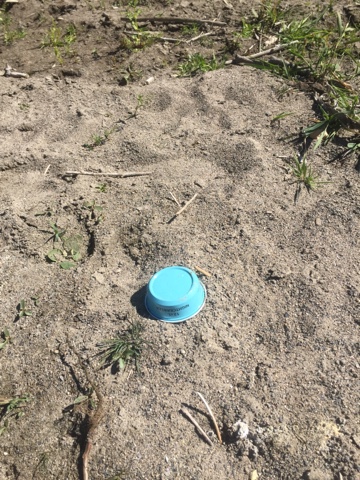 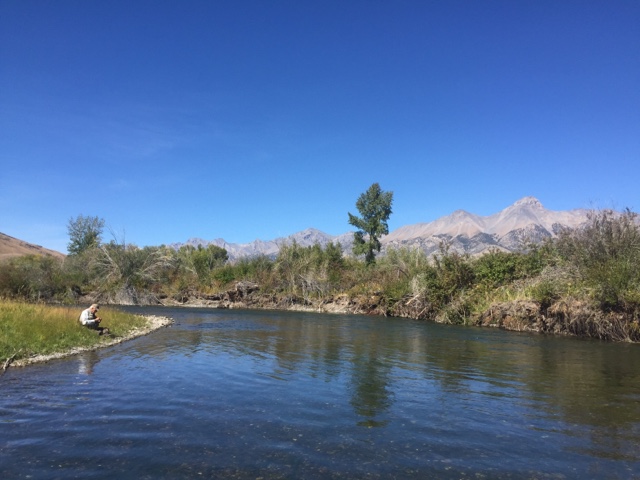 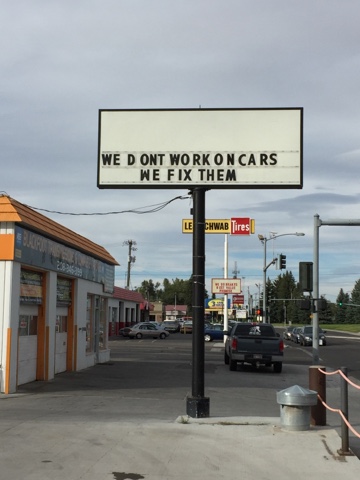 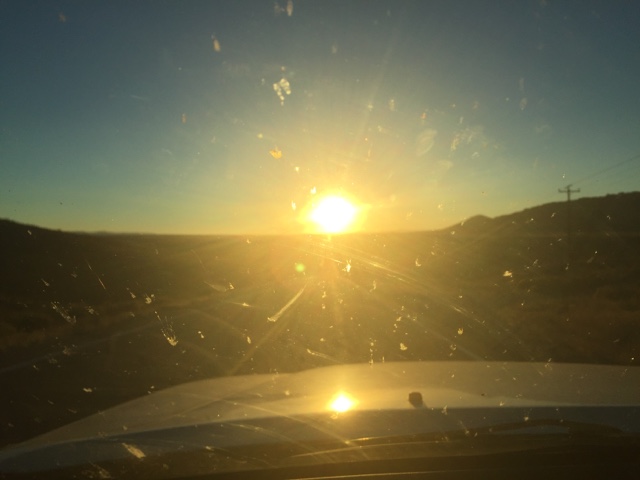 We don't fish for fish, we catch em.

Those are some damn fine looking bodies of water. Someday I'll make it out to Idaho, and you and I will angle.

BTW- someone should tell those fish that black ants matter.

I love fishes because they look very peaceful to me while playing in the water and living such a stress less life but I hate the idea of killing them and eating them. Of course, we can't ignore the fact that they are way too healthy for us but still, I find it very cruel to kill those pretty little creatures.


Hello There. I found your blog using msn. This is an extremely well written article. I will make sure to bookmark it and return to read more of your useful information. Thanks for the post. I will definitely comeback. aol mail sign in

thank you for sharing article with us
Whatsapp for MAC Download