Breen and Chi on Fleek

Master Baiter and Lurer Emeritus, Machias William Schoen wed the beautiful Breen Bridget Nolan this past weekend in Las Vegas.  I was there to celebrate, alongside countless other Bates Fishing Club Alumni.

Congratulations Breen and Chi!  We love you! 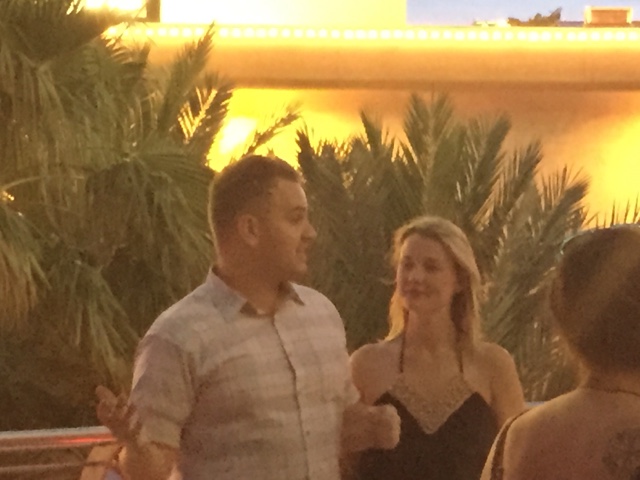 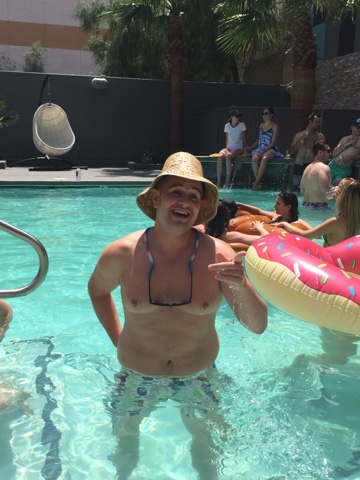 I gave a reading from the "Last Chapter" of The River Why that I thought I would share with you all:
People often don’t know what they’re talking about, but when they talk about love they really don’t know what they’re talking about.  The one sure thing you can say about love is that there isn’t much you can say about it.  Not that you shouldn’t try.  You can make analogies; love is like lots of things.  One thing it’s like is a trout stream:  try to capture a trout stream with a dam and you get a lake; try to catch it in a bucket and you get a bucket of water; try to stick some under a microscope and you get a close-up look at some writhing amorphous microcooties.  Like love, a trout stream is only a trout stream when it’s flowing between its own two banks, at its own pace, in its own sweet way.
Love is also like poison oak.  You can’t explain poison oak itch to somebody who’s never had it.  And you can’t explain love to somebody who’s never had poison oak… ha! just kidding.  What I started to say is that love really is like poison oak: it’s highly contagious.  Scratch it, it gets worse.  Touch other people with it, they catch it too.  What love is not like is your average fish; if love was a fish it would be suicidal: it wants to get caught.
I don’t know where I caught it first.  I suspect maybe I had it all my life but didn’t know it.  I suspect maybe everybody is covered with it, but maybe everybody doesn’t know it for one reason or another.  And I suspect that anybody who thinks they don’t have it or thinks they don’t want it had better be awful careful, because it can get you anytime, anyplace, anyhow, and you don’t even know you have it till you find yourself scratching, and the more you scratch the more it itches, and the more it itches, the more you like it till you’re so infested with the stuff that you sit around writing silly stuff like this when you could be out fishing! 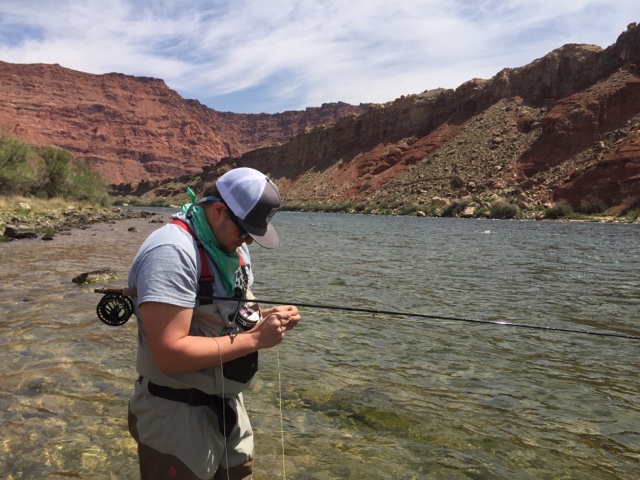 Well said Port Steele, well said. And congrats to Chi! May Poseidon smile on your matrimony...