Pyramid Lake in Nevada is one the greatest stillwaters I have ever fished. This lake also has a great story, a story that is usually always the opposite of what we are used to hearing. This fishery was completely fished out in the beginning of the century and the Lahontan Cutthroat trout fully extinct by the beginning of the 1940's. In the early 1970's the original fish that was thought to be gone forever was found in the Pilot Peak mountain range located on the northern border of Nevada and Utah. Through more than 30+ years of working with the strain, making sure it was completely genetically pure, and with the Paiute Indian tribes blessing they were reintroduced into the lake in 2006.

According to the local biologist these fish are now thriving like they did in the past and growing at a faster rate than anyone could have ever imagined. Fish that have only been in the lake 5 years are already reaching well into the 20 pound class. Ten pound fish are as common now as catching the 4 and 5 pounders just five years ago. And the 20+ pound class fish seem to be the new bench mark that was 10 pounds for all anglers just a few years ago. 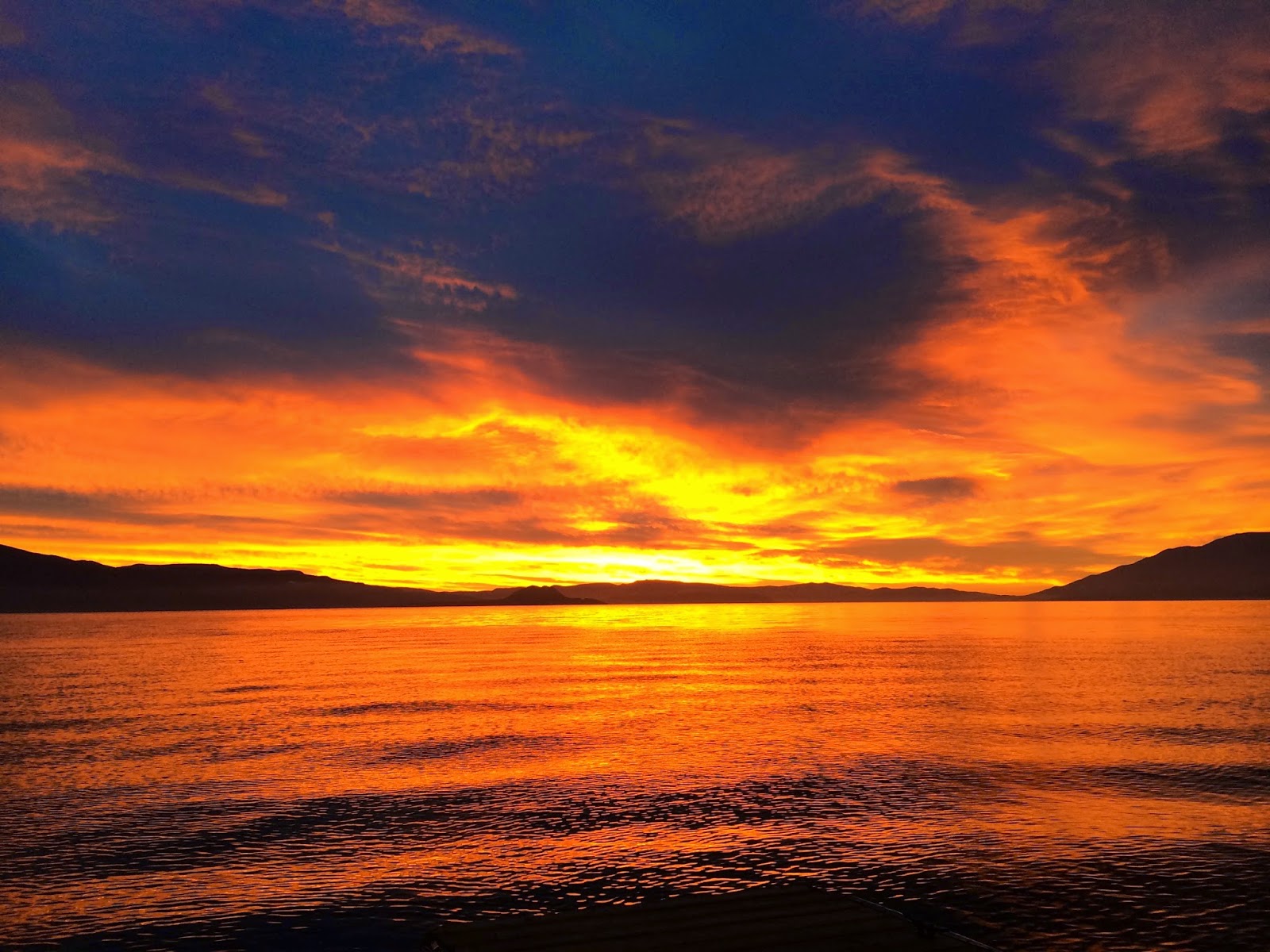 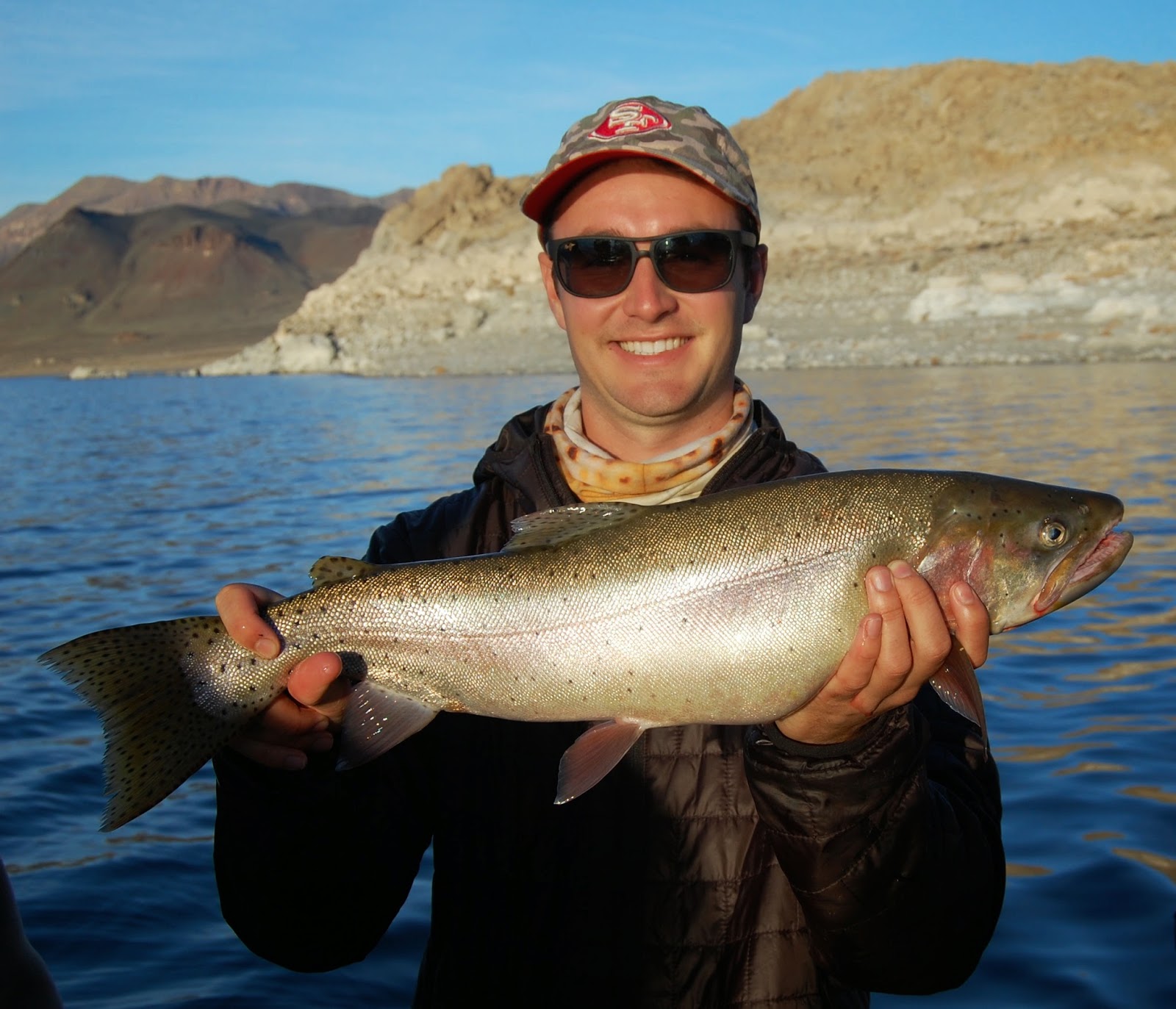 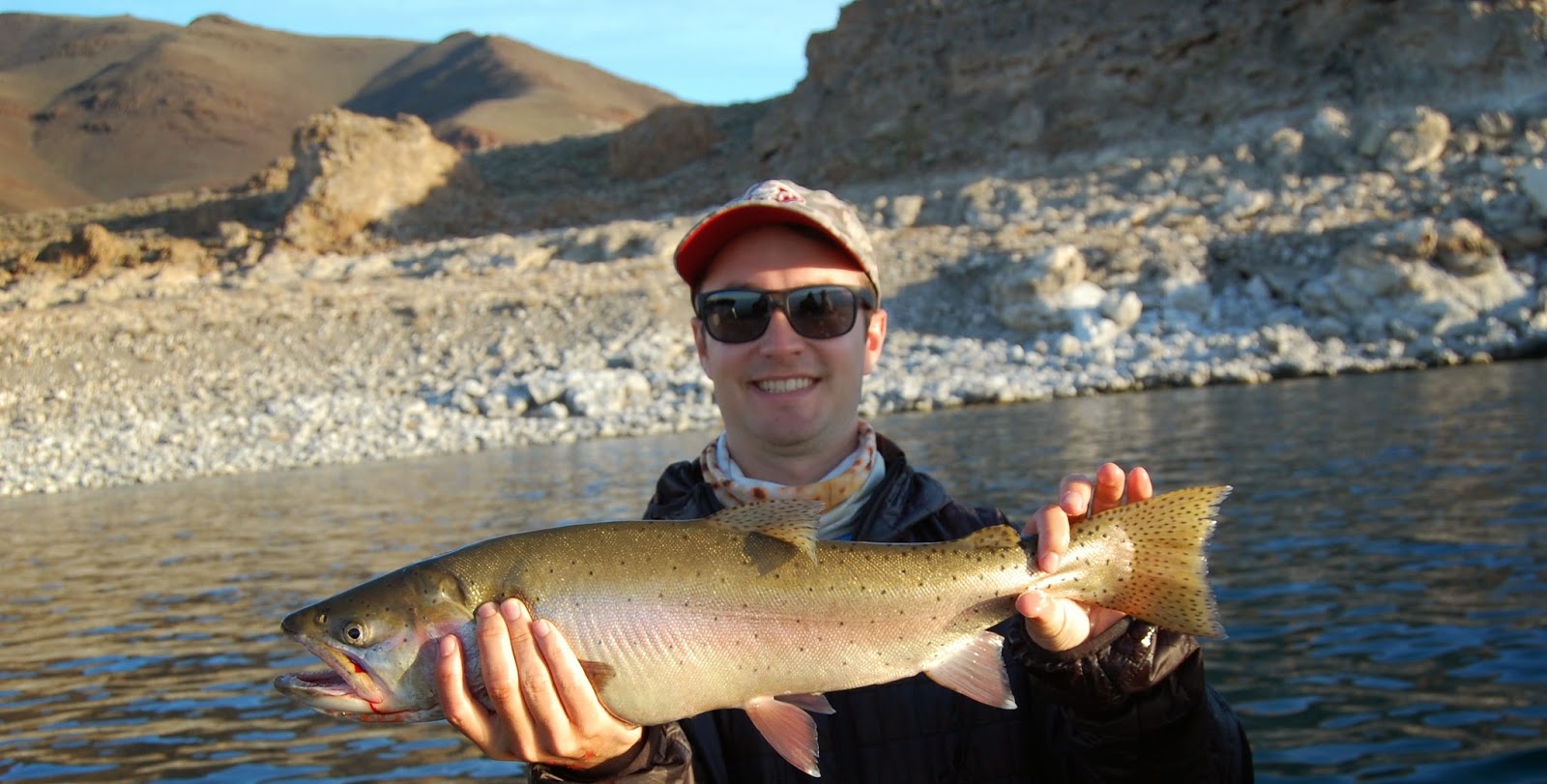 The finer techniques that I used to catch these fish were midging and throwing streamers. As you can see I didn't connect with any of the 20+ pounders but, did find a few smaller ones. Definitely looking forward to fishing this stillwater more in future and witnessing this once lost fishery now thrive in its original home.

Hiked a few miles with my float tube to one of my favorite backcountry lakes in the Eastern Sierras. 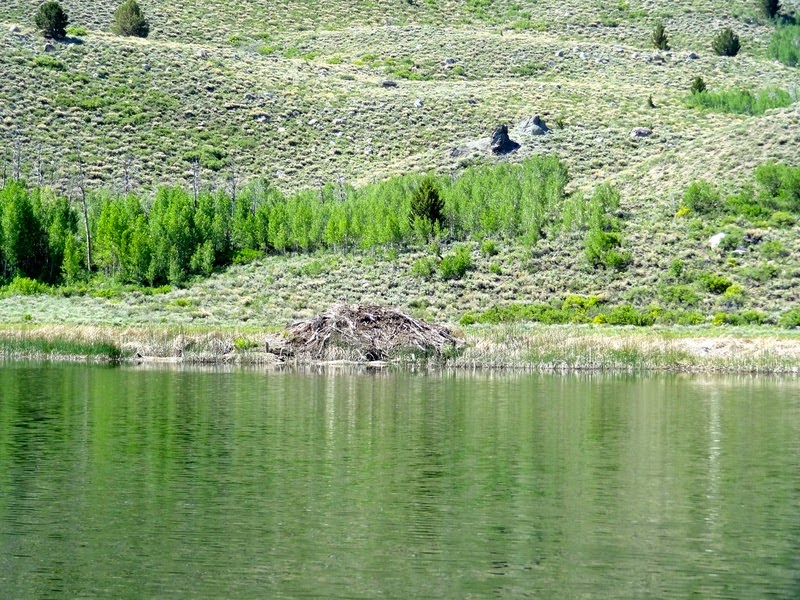 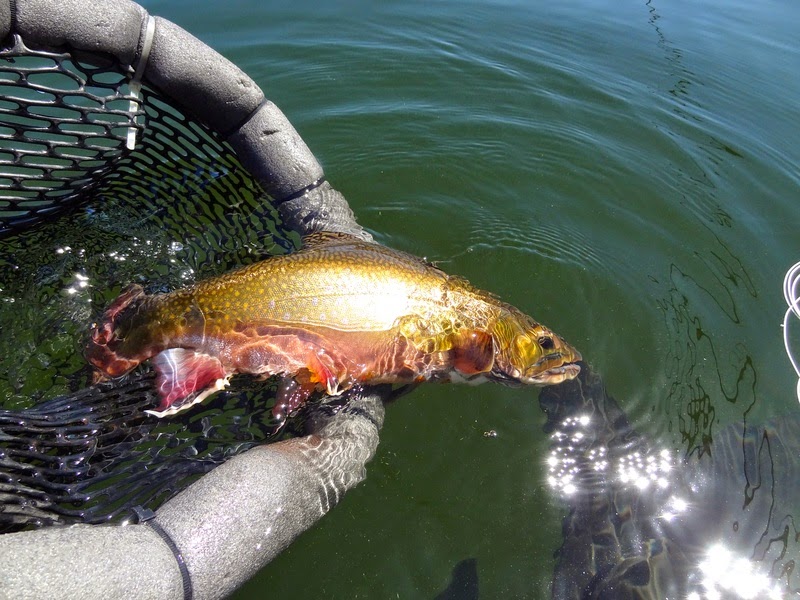 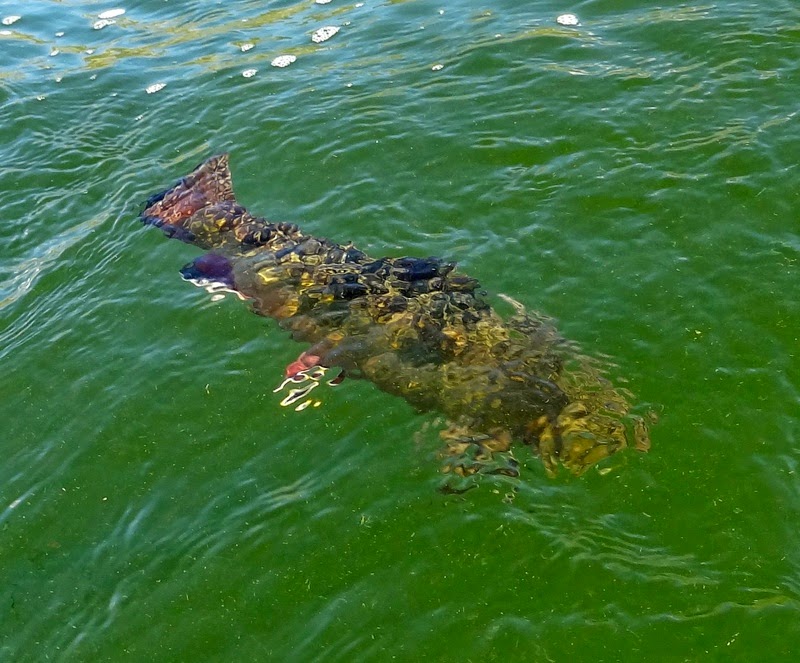 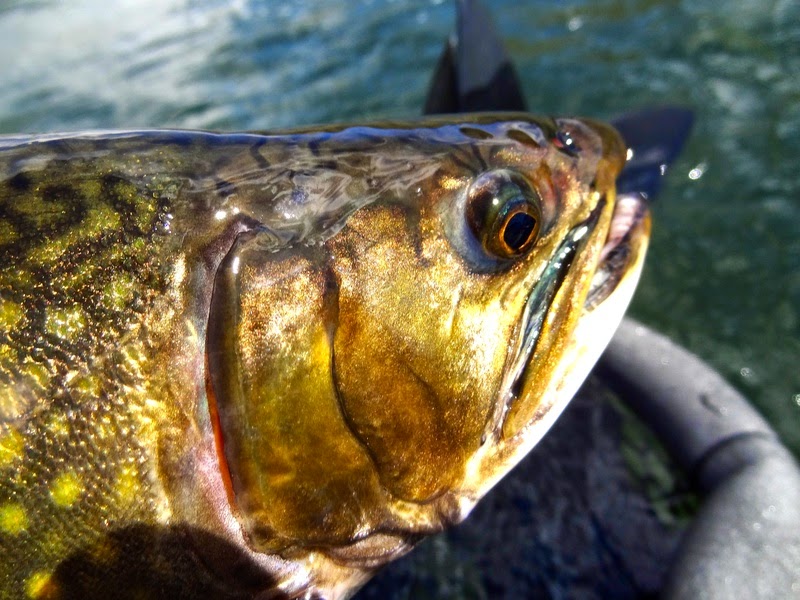 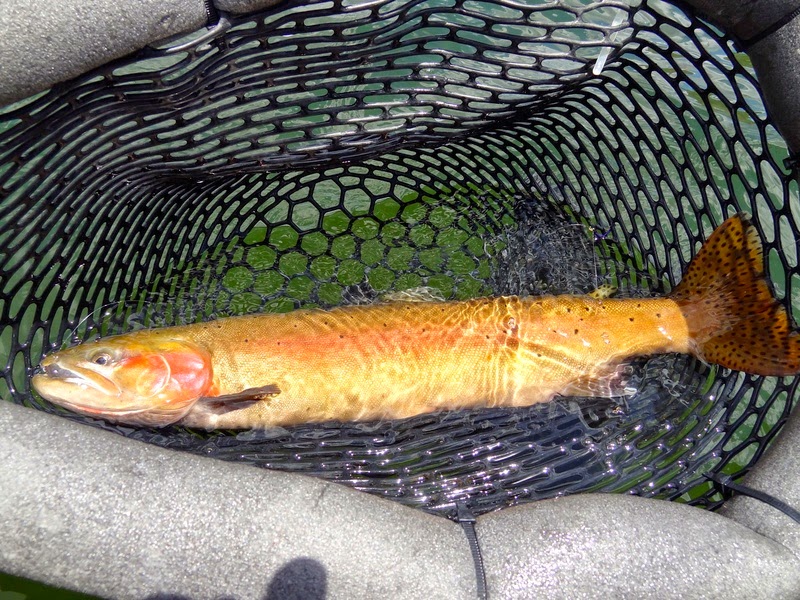 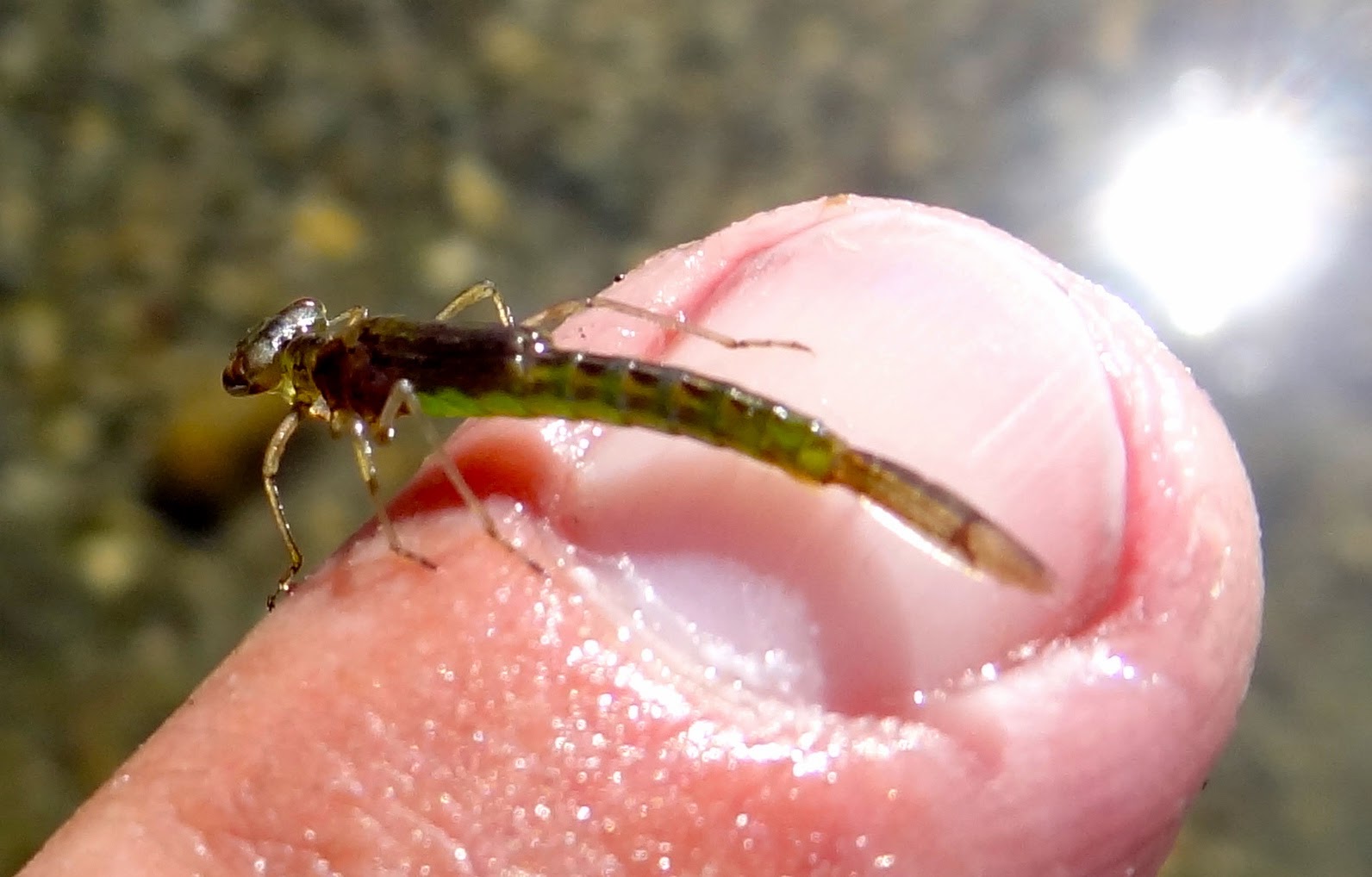 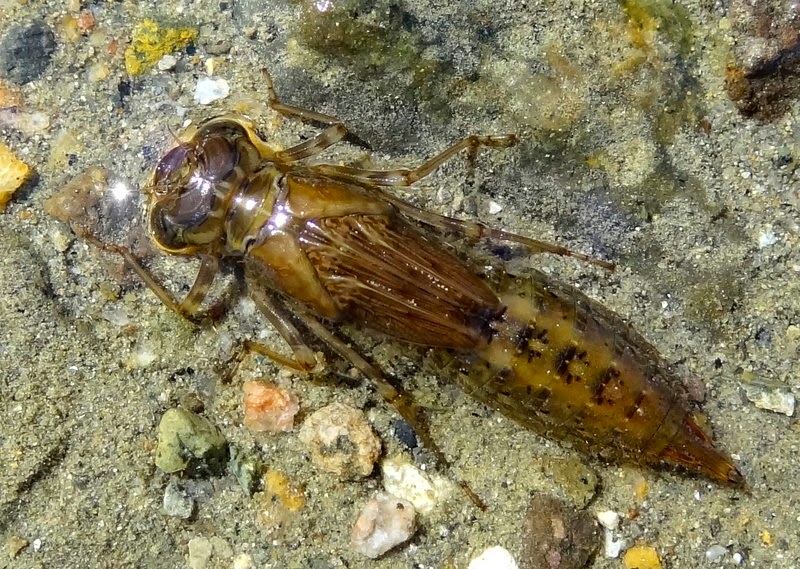 I also fished the American River and a few of its smaller tributaries in Northern California. Right now  the kings are at the end of the spawn, while the first few early steelhead are moving into the river. 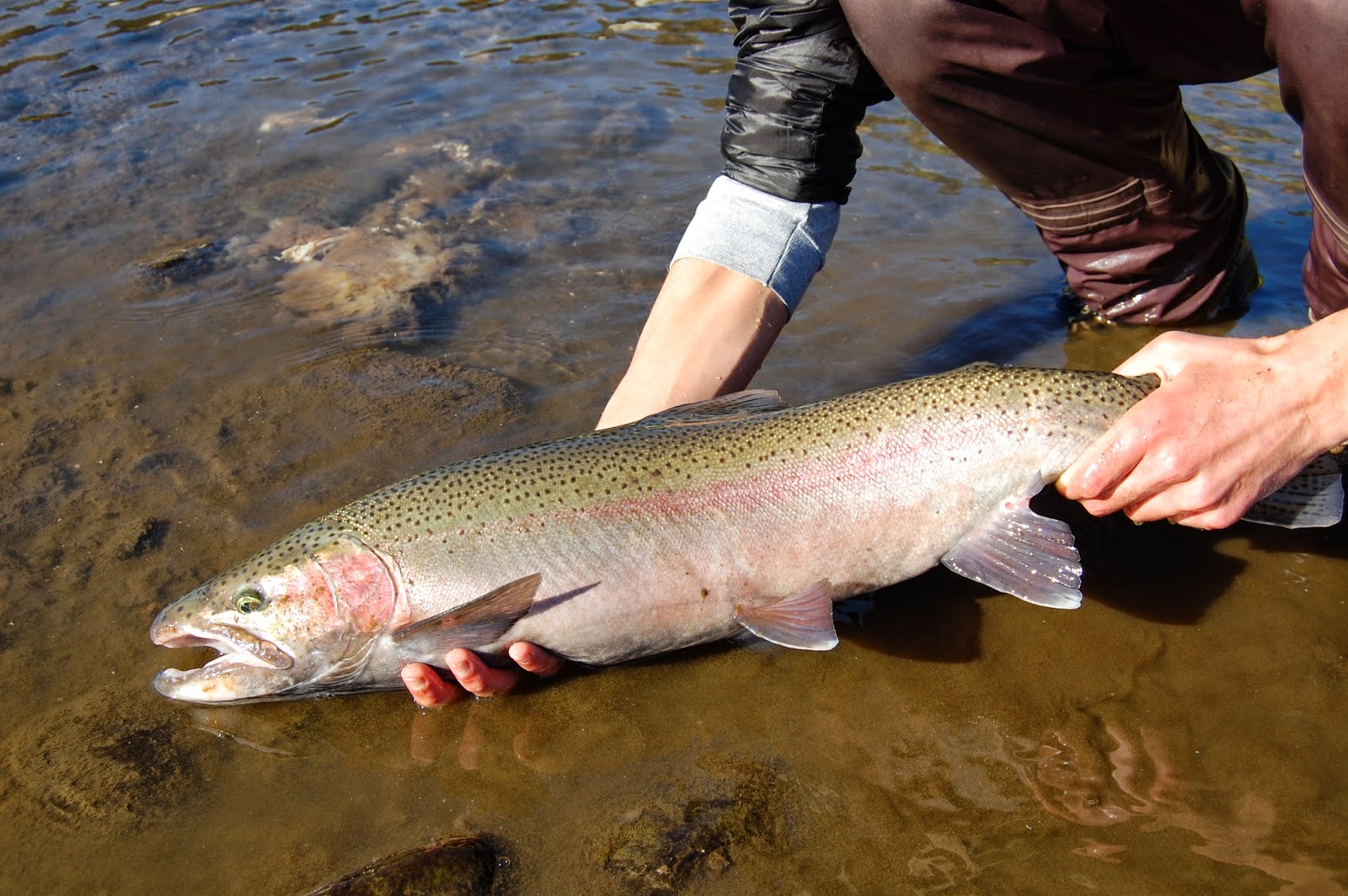 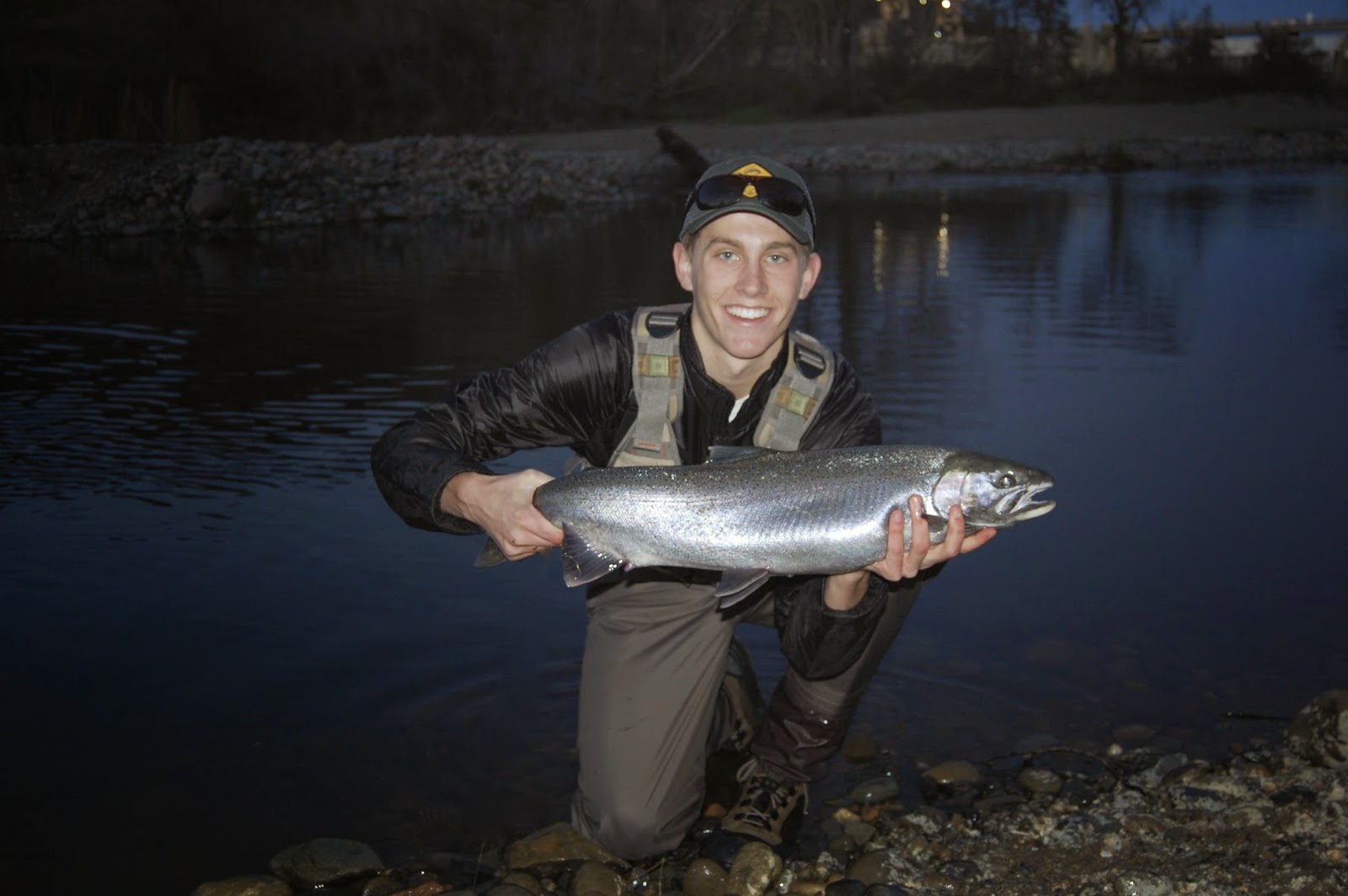 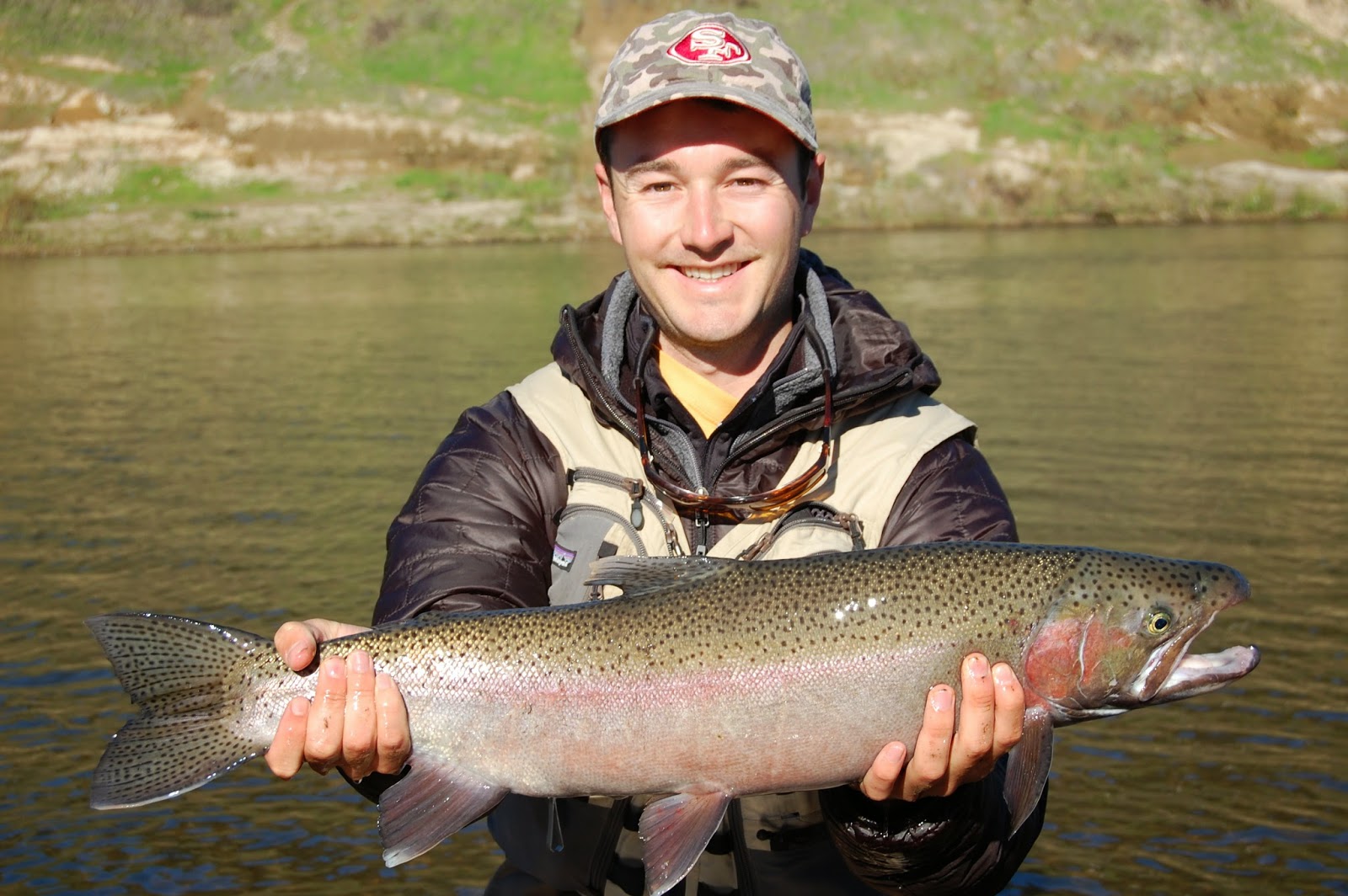 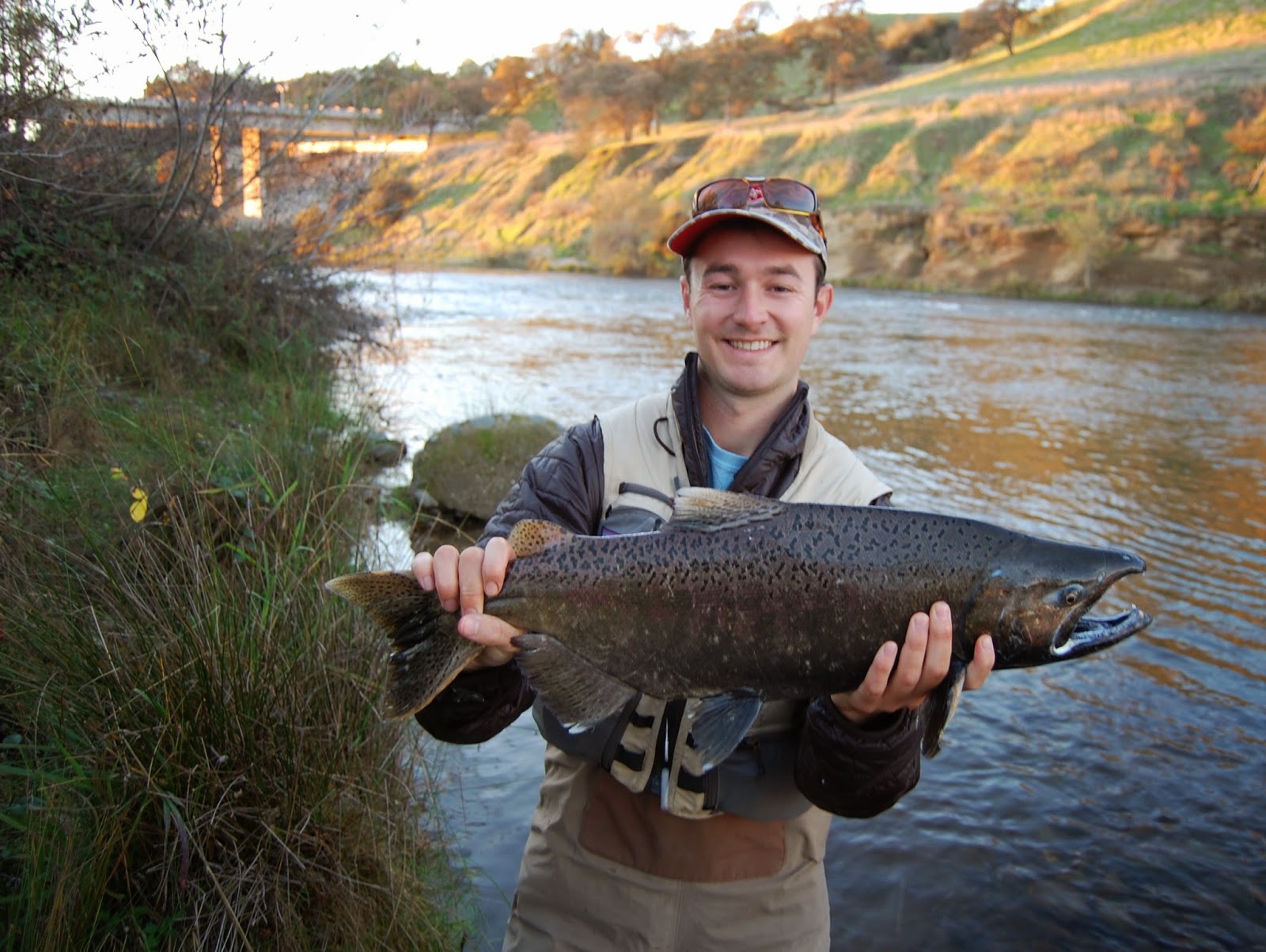 Who would have thought that a king would eat a red copper john.

Someone has been on a hot streak! Been eagerly awaiting this post, some real beauties Tyler.

Well done sir! Great pics and great fish! In regards to the red copper john, ask Keith about that...

Unbelievable fish Tyler. I'd like to make a road trip to Pyramid this year. Let's put something together