The Mousam Slam, or, Mousamus Giveth

After a successful weekend in the company of the current BFC, Bassmaster Emeriti Keith Lane and Jesse Robbins returned to the water in search of the Mousam Slam - a fish from the tidal section of the river and another from the freshwater stretch.

The presence of any sea worthy fish was still undetermined, but the anglers' questions were answered when there was a strike. 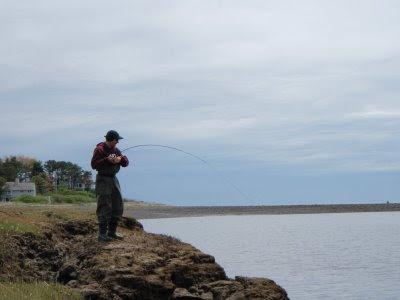 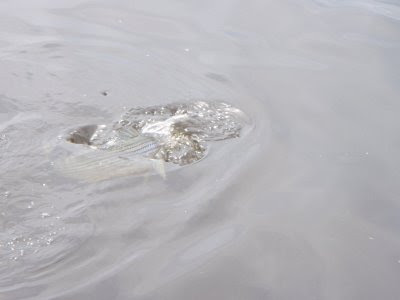 Ending with a healthy schoolie in the hands of the salty Bassmaster. 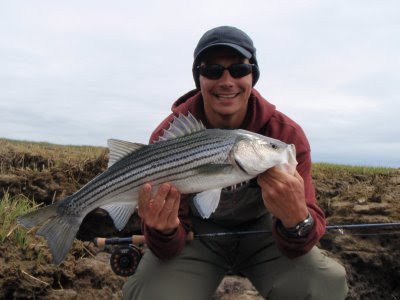 The bass would be the first for the new rod. Mousamus giveth. 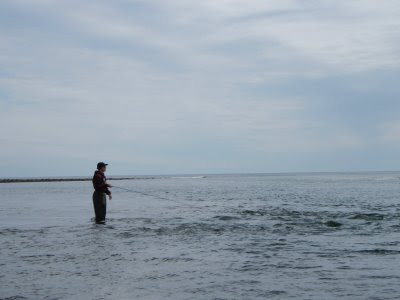 The anglers split ways, and the younger made his way to trout territory. 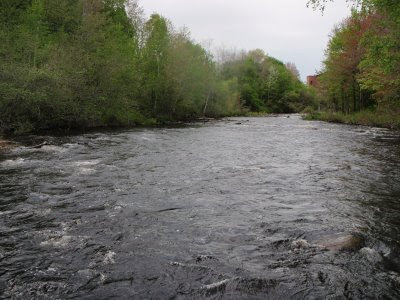 Another new stick took to the river, this one a third the weight of the former. 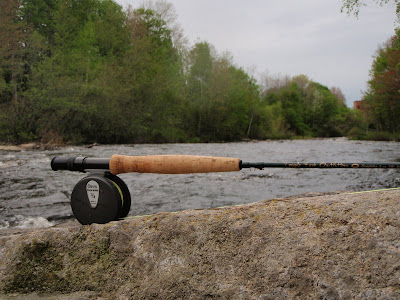 One fly change and the new rod felt a bend for the first time. 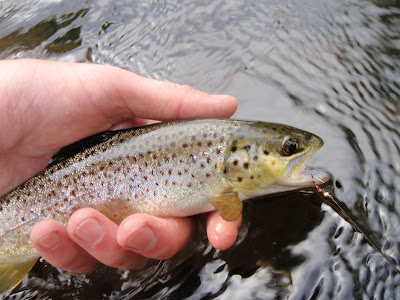 Quite a weekend all around!

When those to warriors intend to angle, you better watch yourself!